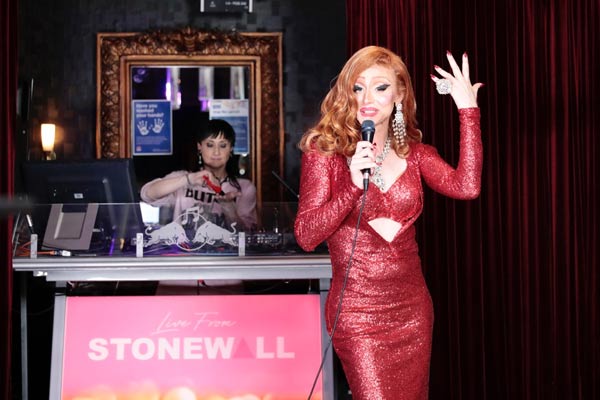 'Live From Stonewall' is a glittering online variety show filled with comedy, musical performances and more, aiming to keep the queer community and our allies connected during this time.

Filmed at the iconic Stonewall Hotel as a weekly event, 'Live From Stonewall' treats audiences to guest DJs, chats with celebrities, comedians, musicians and community heroes.

The show aims to present discussions centred around the LGBTQIA+ community at large, and to take a lighthearted look at news and current affairs. Also, it plays music videos from global artists, features reviews of queer films, on-air chats with viewers, and giveaways. 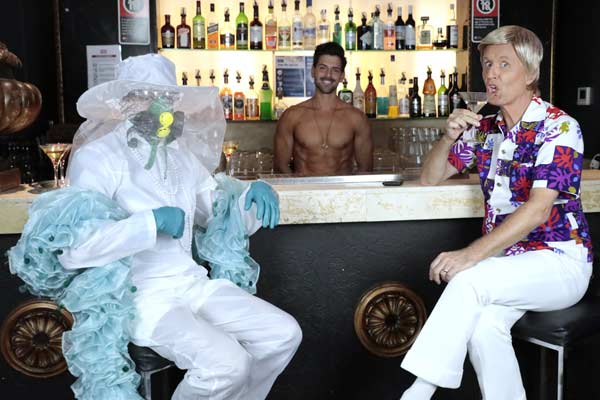 “It's a joy to be making fun engaging content at a time like this, I'm impressed with how everyone has rallied and we can't wait to make this in the safest of environments," Series Producer Yasmin Kara says.

Every week, ten per cent of the show's proceeds (it's a donations-per-view event) go toward a chosen charity, with the rest distributed between production overheads and paying the freelance crew. This means freelancers affected by job losses can keep working. 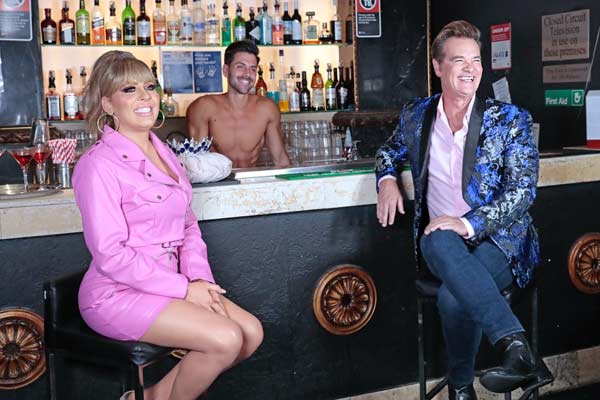 “We wanted to make this series because we felt it was necessary to bring the queer community together whilst in isolation as venues have been asked to closed and many people feel cut off." Executive Producer Mike Worsley says.

“What better way than putting on a raucous, fun, uplifting comedy show full of variety and content that everyone can watch and interact with from their homes? One that will lift spirits and support those in the community who are on their own at this unprecedented time.

"By supporting our show, we can support and keep entertaining you. Just because we’re all stuck indoors doesn’t mean the party has to stop!”

Head to stonewall.live to watch the show every week.