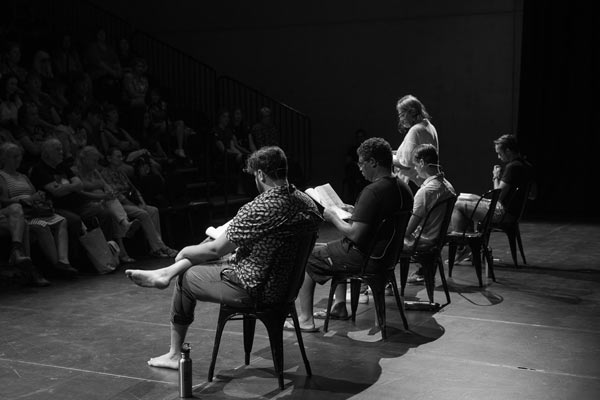 Moogahlin Performing Arts, together with Sydney Festival and Carriageworks, will present six groundbreaking works as part of the fifth biennial Yellamundie Festival.

Yellamundie is a Darug word meaning 'storyteller'. Sydneysiders will be the first to see brand-new developmental works and discover new First Peoples talent throughout the festival. Eight First Peoples will present works.

"It is an honour to serve as the new Artistic Director of Yellamundie Festival," Lily Shearer says. "In 2021, the Festival celebrates ancient mediums of First Peoples storytelling, expanding to feature music and dance-based programming for the first time in its history."

In the realm of plays, 'Capricorn' by Aidan Rowlingson will explore culture, sexuality, grief and growth through the lens of a young couple at the end of a relationship, while 'The Lookout' by Dalara Williams is about a man seeking solitude at his favourite lookout after losing everything. 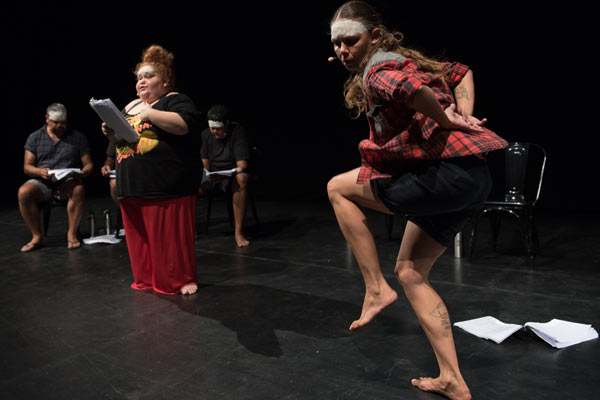 Meanwhile, choreographed performances are 'Waterholes' by Shana O'Brien – examining the emotion of connecting to our ancestors – and 'Seventh Season Dreaming' by Sermsah Bin Saad, delving into concepts of timelessness, dreamlessness, joy, love and spirituality.

"Finally, this year’s festival introduces two mesmerising composition showings," Lily Shearer says. "'The First Shot', by Troy Russell, a powerful story of love and loss as seen through the eyes of a couple struck by tragedy; and 'Gumbirrangarroo Dalanngarroo' by Brad Steadman, Brad Hardy, and Mark Ross, a multi-disciplinary work combining traditional language, music, and animation to tell stories from the land and the river."

Yellamundie Festival is on at Carriageworks (Sydney) from 22-24 January.