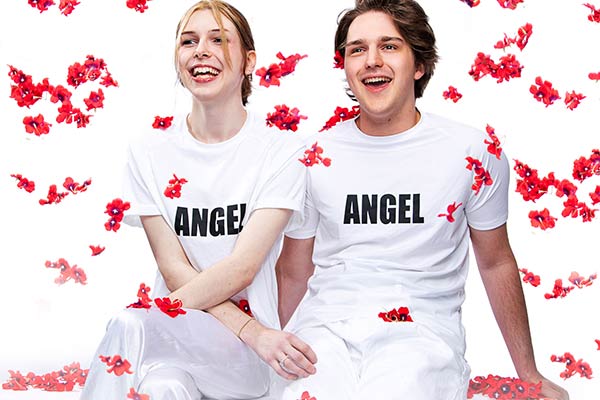 ‘Three Winters Green’, originally premiering at Stables Theatre in 1993, will be directed by Les Solomon who will be joined by the play’s author, Capion Decent, as Co-Director.

The play follows eight people through three years of their lives. . . From school through to drag, from dreams on a coach through to reality in a city, from alcohol to realisation. Each of the characters is on a separate journey interlinked by a crisis of literally epidemic proportions. 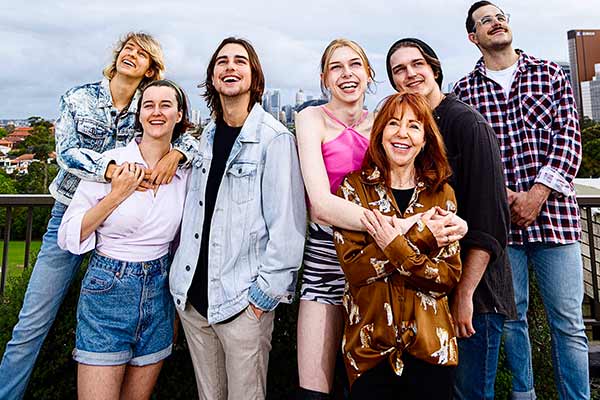 “The play was always about how a group of friends form a community and find ways to cope with a pandemic. Seeing it in the light of the world we are living in today makes the play both historic and an exercise in bonding,” Director Les Solomon says. “We’re all finding it very helpful and a positive experience in these difficult times. We know audiences will take that same feeling of strength from this play.”