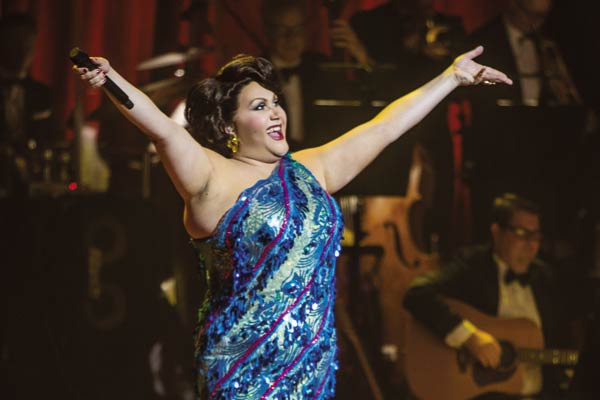 Cabaret artists from Australia and beyond are getting a new place to play this year, with the inaugural Sydney Cabaret Festival approaching.

Taking on the role of Festival Director is cabaret, musical theatre and drag performer Trevor Ashley, who will also be appearing throughout the event to perform.

He says he's getting used to the double responsibility, and loving it.

“I guess the thing for me is that I know all of these artists,” he says of the programme he's put together.

“I've worked with them around the world in different places. To be able to bring some of my favourite artists to Australia – or home to Australia, because some of them are Australian artists who haven't been living or working here for 20 years – it's really exciting.”

The festival is filled to the brim with more than 40 performances across 10 days in Sydney, featuring events spanning from workshops, masterclasses, gala evenings, and of course classic cabaret shows.

“You've got things like 'Solve-Along-A-Murder-She-Wrote' which is an interactive game show, and then Phil Scott and Jonathan Biggins who are legends in Australia and have done so much parody and satire, and political work. There really is everything, from that to Alison Jiear doing a tribute to Ella Fitzgerald.”

“There's quite a lot of gay,” Trevor adds. “Obviously there's the amazing Kim David Smith from New York, and he's doing a tribute to Kylie Minogue. He does that as Berlin Weimar cabaret, so that's quite different. 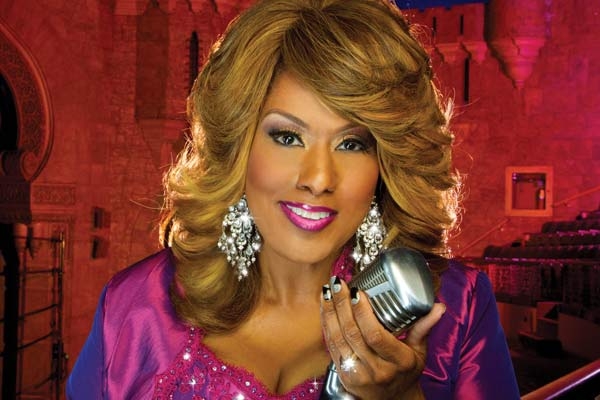 “Tim Draxl is doing a show called 'Love Is A Drag' and it's really about this album that came out in the 1960s that was the first ever same-sex love song album.”

“Plus we have, obviously, Broadway diva Jennifer Holliday who was the star of 'Dreamgirls' in the original production that won the Tony Award, she's the one that all the drag queens mime to when they perform 'And I'm Telling You I'm Not Going', it's HER! It's HER!”

With such a fabulous and queer-centric programme, it's safe to say Trevor has made sure representation and visibility is key.

“For me, when I first started out there wasn't a lot of openly queer representation so seeing some cabaret where people were singing openly about love songs to boys and things like that that I had never seen before, I found that really inspiring,” Trevor reflects.

“I think that how we've seen the world change in the past decade and beyond, it's really exciting seeing how much we can express and what we can talk about in these sorts of shows.”

Trevor says that the world of performance was somewhere he wanted to be for as long as he can remember.

“To be in this situation where now I'm not only being able to perform but I'm able to share some of my favourite performers by programming them into something like this, it's so special for me to be able to go 'wow, look, these are people that have been inspiring to me'.

“The fact that I get phone calls from Jennifer Holliday on my mobile, I kind of get a bit goosebumpy, it's quite exciting you know!”

Sydney Cabaret Festival is on from 5-14 July.