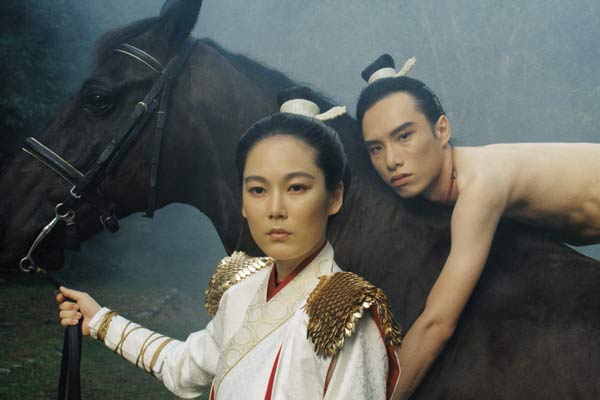 The Glamorous Boys Of Tang: Su Hui-Yu Responds To Contemporary Reflections At OzAsia

'The Glamorous Boys Of Tang' invokes scenes from the 1985 Taiwanese cult film 'Tang Chao Chi Li', considered too provocative for its time and until only recently existing simply as a screenplay.

Su Hui-Yu, the exhibition's creator, was inspired to put it together as a result of his own reactions to modern-day reflections on gender, identity, and subcultures in Taiwanese society.

Here, Su Hui-Yu pens an open letter about the inspiration behind his exhibition, which is being presented in Adelaide as part of OzAsia Festival.

It was a Taiwanese-style fast food joint that offered cheap meals and a place for day labourers to relax.

The restaurant was redolent of smoke emanating from cooking oil, which blended with the aromas of different fatty dishes and the scent of men’s sweat on a summer afternoon.

Every poster on the wall was a brightly-coloured image of flesh, exuding fragrance beyond the edges of the picture frame. Some of them even oozed out the stench of blood. 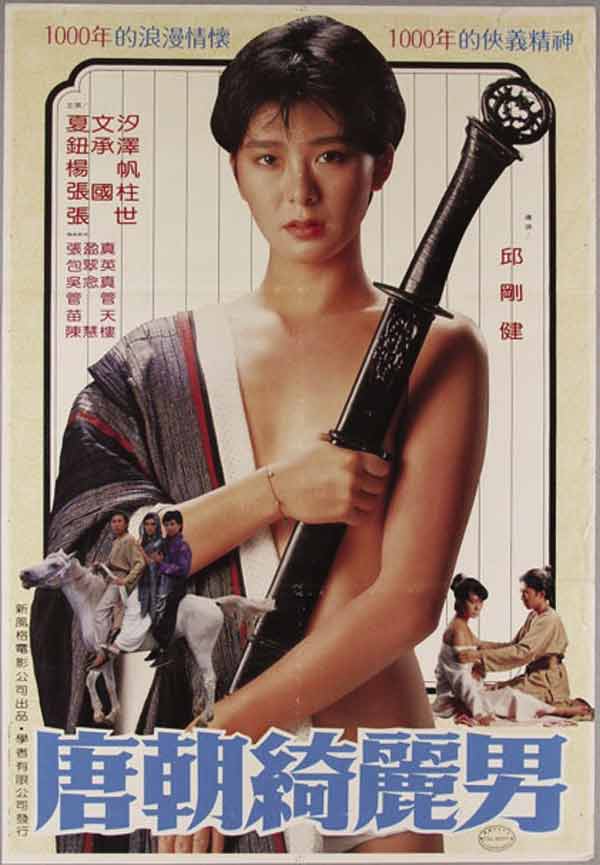 In these images there were women, men, bodies, horrific massacres, half-exposed breasts, seductive postures, light reflected from sabers, and shadows of swords.

Most of these posters were designed in the style of gubahtiunn (literally translated it means 'beef joints' and in this context refers to Taiwanese strip shows), but one of them struck me as being less vulgar, perhaps more imaginative.

The poster for 1985’s 'The Glamorous Boys Of Tang' (directed by Chiu Kang Chien) was imprinted into my mind amid this mélange of scents.

Thirty years later, I had the fortune to visit cinematographer Chang Chao-tang. 'The Glamorous Boys Of Tang' returned to my field of vision. This time, I discovered again the gargantuan ambition and playfulness in this extraordinary film: the sexually-ambiguous young men, the overlap between the blood-slaughter realm of Buddhist monks and the liberation of the body, the reversal of gender and power, the anachronism of costumes and fashions.

Under the limitation of time, these ideas remained unfulfilled by the late Chiu Kang Chien (1940–2013). His spirit and his creative courage deserve our further study, so that we can pass our findings on to the next generation.

In this film, I want to locate a spiritual intersection from my childhood, and to let this cinematic work walk a few more miles so that we can move forward on our way to more spectacular imaginations and ideas.”