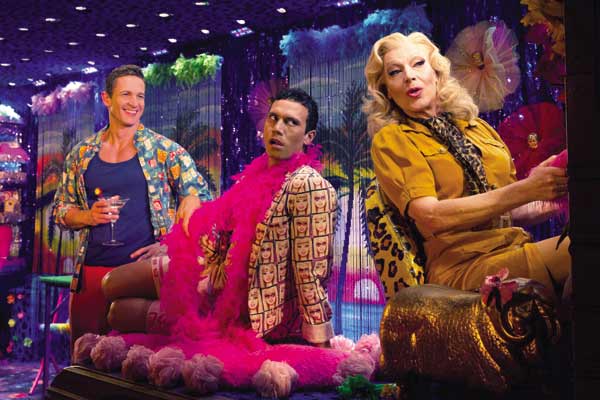 Grab your wigs and your party shoes – 'Priscilla Queen Of The Desert The Musical' is rolling back into town and Euan Doidge, aka Felicia Jollygoodfellow says audiences should expect to leave “with the biggest smile on their face”.

'Priscilla The Musical' is, of course, the riotous stage adaptation of classic 1994 film 'The Adventures of Priscilla, Queen Of The Desert', returning for a tenth anniversary tour. The plot follows the journey of two drag queens and a transgender woman through rural Australia on a tour bus which they christen Priscilla, Queen of the Desert. Since its release, the film has gone on to achieve cult status both at home and overseas.

The stage play debuted in 2008, and has since received awards on Broadway, the West End, Europe and Asia. Widely regarded as Australia's most successful stage show, 'Priscilla The Musical' has returned once more to Australian shores.

Euan Doidge, playing one of the lead roles as the flamboyant Felicia Jollygoodfellow, guarantees a high-energy show, à la last year's production of 'Kinky Boots', in which fans will be delighted to hear he played one of Lola's divine 'angels'. 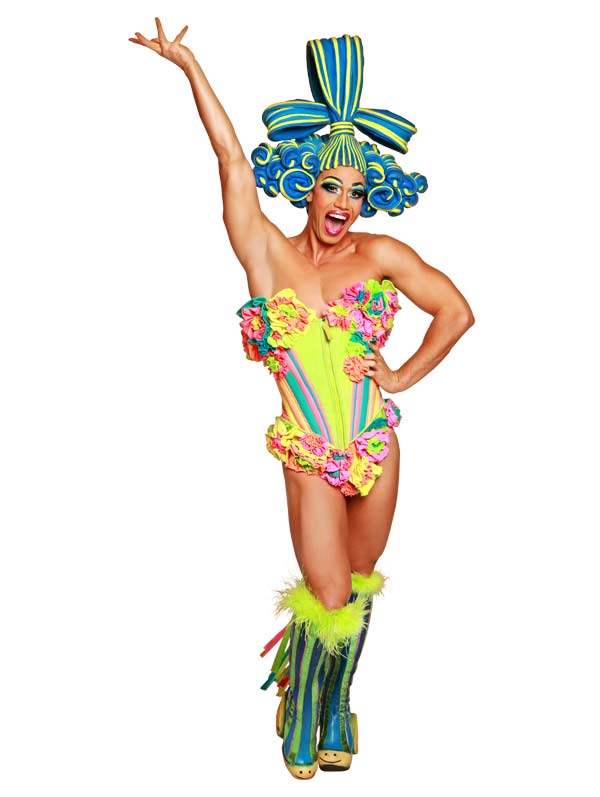 When asked what keeps audiences coming back night after night, Euan replied with a glowing endorsement of the “iconic” soundtrack, which includes hits such as Gloria Gaynor's 'I Will Survive', along with 'Girls Just Wanna Have Fun' and 'I Love The Nightlife'.

“The music, for sure. The music is iconic. It's sung so well, and we've got these three divas that just absolutely just tear the roof off every night, singing these songs that everybody loves and I think some people come in and they know it's a jukebox-ey kind of musical, but they don't exactly know how good the music is until they're in the audience,” Euan says.

In terms of how the stage play differs from the musical film, Euan says that, in his opinion, “everything on stage is a little better”, because “there is something about live music” which gives audiences the chance to really feel and invest themselves in the story.

The costumes, according to Euan, are also “bigger and better than ever”, and remain true to the bombastic original designs. Most of this is due to the fact that Head Costume Designer Tim Chappel also worked on the film and has won numerous industry awards for his work. Expect fruit-laden headpieces, short skirts and thigh-high boots! 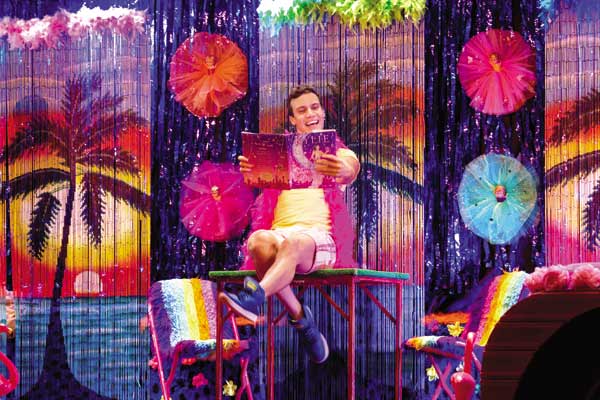 Despite the original movie being almost 25 years old, the story holds strong, with Euan saying it still “moves people, you know, they laugh, they cry, there's so many moments that take people by surprise and you feel every emotion possible, I think, when you watch this show”.

By the closing number, Euan says, “there is absolutely no one who is left feeling bored or left feeling like it was an average night.”

“It's such a feel-good show and that's how we want audiences to feel when they leave.”