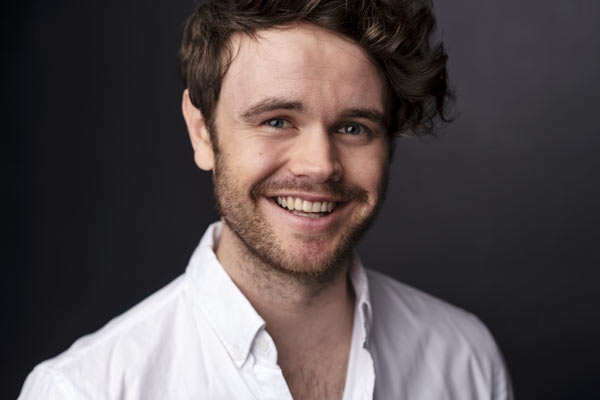 After a tidal wave of artist applications, the inaugural Wynnum Fringe will hit the suburban streets in Brisbane in November.

Wynnum-based producer, performing artist, actor and singer Tom Oliver is the mind behind the three-day festival, which aims to shine a spotlight on the arts of the bayside area.

The initial line-up includes more than 24 ticketed and free performances – more shows will be announced soon.

"This year’s line up has a fantastic mix of renowned and emerging talent from Brisbane, Gold Coast and Sunshine Coast, which is perfect for a bold new festival which will light up a stunning seaside town," Tom Oliver says. "We’ve got pretty much every genre covered – dance, circus, cabaret, comedy, theatre, music and art."

The heart of the festival can be found in Edith Street. It's a pedestrian playground allowing theatre lovers to coast between three zones spanning venues, food trucks, outdoor bars, art installations and pop-up performances. . . All against the glorious backdrop of Moreton Bay. 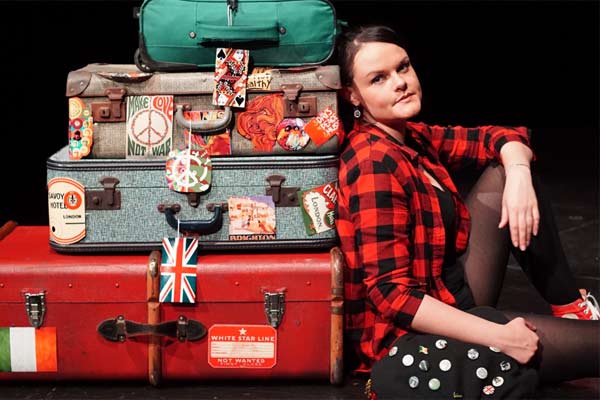 Ticketed venues will also showcase the area's character. There will be musical cabaret at Wynnum Opera House, and comedy and theatre at the old church hall, as well as circus acts in Mrs Quinn's Carpark and dance performances at Kellehers Dance Academy.

There will also be a bunch of free events to explore, thanks to Arts Queensland's Open Air Funding programme. Audiences will be able to enjoy entertainment in remained outdoor locations within a COVID-safe environment.

Award-winning comedian Damien Power brings his swagger to the stage; Bree Tipoki presents the songs of Diana Ross; Bee Gees drummer Colin Petersen invites you to spend an afternoon with him; Lai Utovou will bring the funk; and 'Mario Queen Of The Circus' blends circus artistry and comic timing.

Wynnum Fringe is on from 13-15 November.