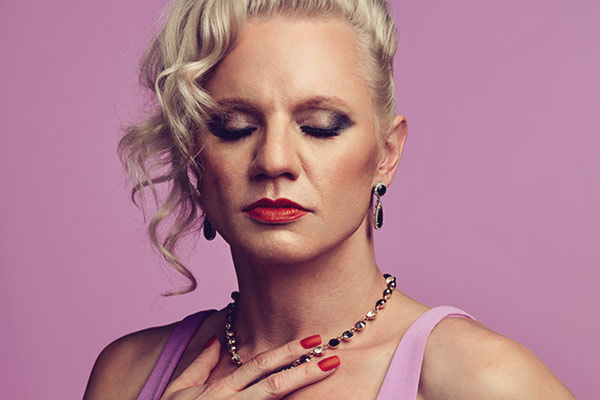 Glace Chase's Triple X Is Not Your Average Rom-Com

New York-based Australian performer, playwright, screenwriter, multi award-winner and self-described 'trans-queen' Glace Chase has returned to Australia and is prepared to reveal her innovative play, ‘Triple X’, a piece which will threaten and test society’s perception of what love is.

This year, audiences will be treated to a play that’s been cooking for two years now: a romantic comedy never told before, which is now ready to be dished out with a ‘Triple X’ serving.

“It’s about a straight dude that has an affair with a trans performer,” Glace reveals, “and his family finding out the day before he gets married. It’s really about loneliness; two lonely people finding each other – for at least a moment in time, if not forever.”

Glace says she was originally reluctant to do the play because theatre is a massive change of pace, and is very different from her life back in New York.

“I feel very exposed in the day. The night is much friendlier to us nightlife creatures,” she says.

However, with the increased interest in trans stories that have never been told, and a bit of friendly peer pressure from a good friend and director, Paige Rattray, Glace got writing. 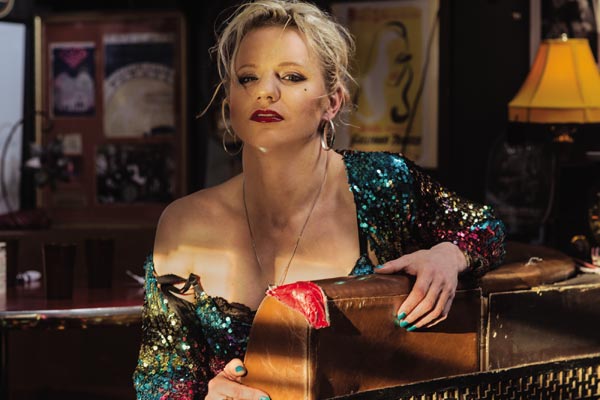 “It's really empathetic to him. That story hadn't been told, and from a personal level, I guess, I wanted to share my truth, because I’ve never seen a media representation, and largely me and my people exist underground – unnoticed – and yet these relationships happen all the time and they play out like they do in this play.”

Glace also mentions there’ll be a sex scene somewhere in the play, boasting, “it's the best sex scene in theatre history. The scene just goes there, and what I will say is that it’s a really joyful scene. I always love it when people are having great sex. I live in Brooklyn; we all get our kit off.”

“I have worked various stages of nudity, you know, many days a week for the last five years, I get up on a bar and tell explicit stories. I'm flashing myself. Yeah, so it's not really that different.”

From laugh crying to actual crying, ‘Triple X’ is an emotionally complex piece. “You will be laughing and then suddenly you're going to be crying, and then suddenly while crying, you're going to be laughing again,” Glace assures. “Yeah, it's funny, it is absolutely funny. And then, you know, sometimes unexpectedly, it’s kind of moving so I would say it's a comedy, it’s a romantic comedy.”

When asked if she had any last words to say to trans kids who might want to follow in her footsteps, Glace jokes, “HA! Don’t do it,” before clarifying, “always be true to yourself and love yourself. It's so hard, but love yourself. The earlier you can, the better.”