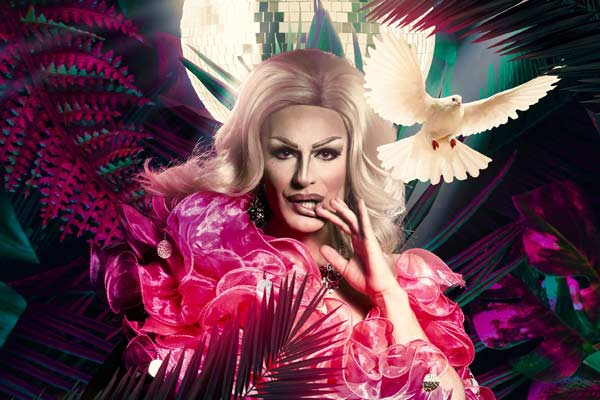 Adelaide's LGBTIQ Queer Arts And Culture Festival is launching its 2019 programme with a brand-new concept underpinning the event: A nationwide first, dubbed Pridevember.

The concept has been derived from the role Feast continues to play within the community, and to continue to build relationships, visibility, and trust with the wider Australian community.

Pridevember will celebrate and reflect on key milestones which have faced queer communities over many years. Whether it be the horrific murder of Dr George Duncan in 1972 (which pushed for major homosexual law reform), right through to the historic 2017 passing of the Marriage Amendment Bill, making same-sex marriage legal.

Feast will bring Pridevember to life, packing it full of thought-provoking, unique artists and events from across the country. Championing the festival are three fabulously flamboyant ambassadors.

“I'm putting the ass in ambassador and I'm coming to party with you as Ringmaster for the FIRST EVER Feast Carnival Party,” Christian says.

Seven-time Women's National Basketball League champion Natalie Hurst joins the squad and will be playing in this year's Basketball Pride match as part of the programme. 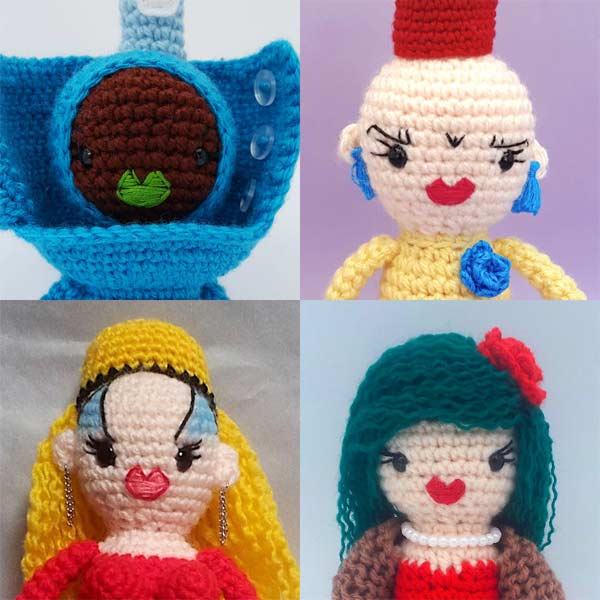 'Crochet With A Gay Hooker'

“I’m honoured to be an ambassador this year, the arts and sport play an important role in people’s lives, so to bring them together and celebrate their importance with the rest of the community is amazing,” Natalie says.

The third ambassadors for Feast are a pair of pink, same-sex attracted flamingos from the Royal Zoological Society of Scotland's Edinburgh Zoo, who became world famous in 2014 for adopting an abandoned flamingo egg.

Before the main course of Pridevember, patrons can expect some entree events across the realms of cabaret, theatre, comedy, music, literature and more, concluding with the family-friendly Picnic In The Park.

Other festival highlights include 'Dragapalooza', where for the first time, it will be audio-described for the blind/visually impaired, and of course featuring a line-up of sickening drag queens. . . 'Crochet With A Gay Hooker', where gay, disabled fibre-artist Richard Boyle teaches audiences the foundations of making a crochet doll (drag-themed if you like!). . . 'Considering Matthew Shepard', telling the story of a gay college student beaten and left to die in 1998. . . 'Ukulele Dream Girl: Love At A Distance', an Australian premiere presenting new perspectives of love in all forms. . . And 'Buggery! The Very Queer Sex Lives Of Bugs 'N Slugs', where Kris Messenger and the crew will explore how minibeasts have sex lives much queerer than you could imagine.

Feast Festival is on from 9-24 November.