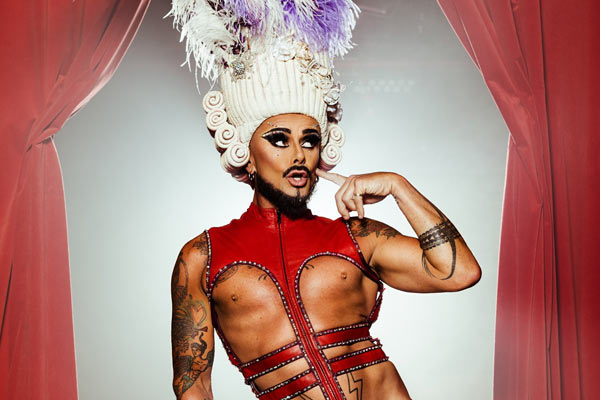 Club Cremorne – Mark Winmill On Bringing The Boylesque To Brisbane

The production, returning after a hugely successful debut season last year, has something for everyone, whether you're in the mood for cabaret, circus, beats, burlesque, dance, poetry, or comedy.

'Boylesque' king Mark Winmill was among the many guests who continue to make appearances throughout 'Club Cremorne''s 2021 season – we caught up with him before his run (4-6 February).

Tell us a bit about your involvement in 'Club Cremorne'.
I will be joining the cast for four shows performing a new number that is a high-energy hula-hooping striptease!

Why did you want to be a part of it?
In this crazy time, performing is a luxury as shows are few and far between. I am very excited to be involved and a part of the scene in Brisbane being reinvented.

What has been your favourite part about preparing for the show?
Choosing music for new acts is always the fun part. It’s a new disco track from Irish artist, Roisin Murphy! 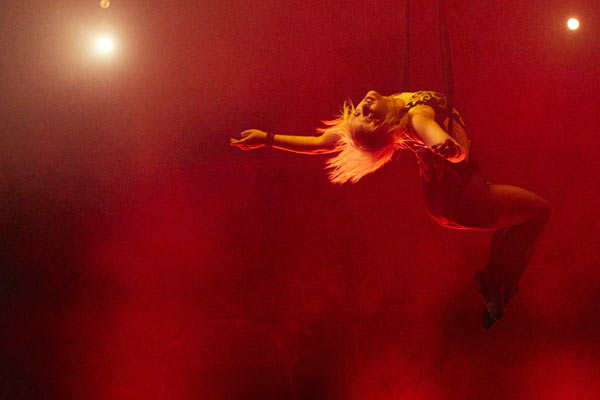 What is the best way to plan to present your best possible performance each night?
In the words of Le Gateau Chocolat. . . Just do it! It’s your job.

Tell us what performing in a live event such as this means to you.
Any live shows in these crazy days is a good reminder of what we need to build back up in our industry, encouraging punters to come out and see live entertainment is so important.

Why should audiences check out 'Club Cremorne' while it's on?
If audiences have not seen the artist line-up then that’s a must, and also come and support live entertainment!

'Club Cremorne' is on at Queensland Performing Arts Centre until 6 March.