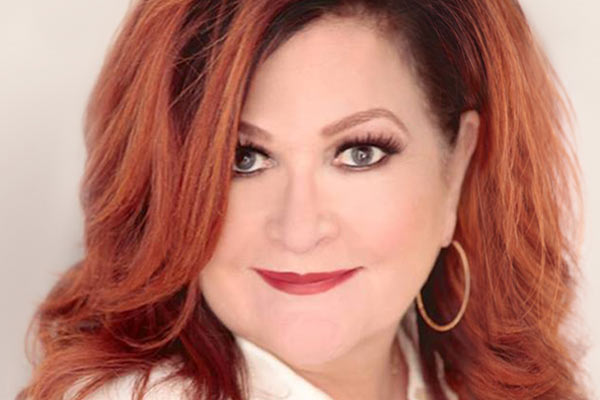 Broadway Legend Faith Prince: Why You Can Do More For Yourself Than You Realise

For more than 30 years, legend of the stage and screen Faith Prince has been wowing audiences with her powerhouse vocals and diverse acting ability.

Cementing her icon status in 1992 with a Tony Award win for Best Actress for her role as Miss Adelaide in 'Guys And Dolls', Faith has a wealth of experience and talent that will see her head down under in October for two special cabaret-style shows at Queensland Performing Arts Centre.

Faith says she “adores Australia” and while she never likes to reveal her full repertoire, audiences can expect the shows to feature “the past, present and future of Faith Prince”.

“It’s some of the stuff I’ve done and I go back and tell some stories about that. . . We come to the table with a few stories and then highlight the songs and then I kind of go a different way and sometimes I do things that I want to do, you know, that I would love to do. It’s a real mish-mash of some Broadway, some jazz, and a little something for everybody. A little contemporary, a little past, a little retro.” 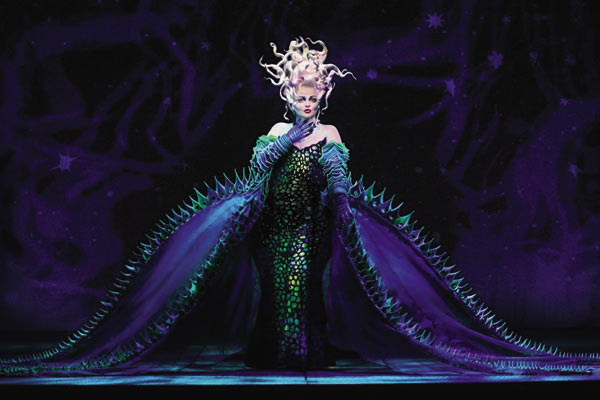 “I like cabaret, I like the intimacy of cabaret and I kind of came into it late, in my 40s and somebody urged me to do my own show and I was like ‘well I really like being different characters and other people’, and they go ‘no YOU should really do this’. . . At first, it was like ‘you guys gotta tell me what to say’ and of course, when I got up there, they couldn’t shut me up!”

Faith will also be spending some time with the Queensland Conservatorium’s third-year Bachelor of Musical Theatre students as part of their Student Cabaret Showcase. Describing teaching as one of the great loves of her life, Faith looks forward to the experience being “glorious, furious, and amazing” and says she’s used to meeting with students and putting together shows in a short amount of time.

“I still have a lot I want to do and I really enjoy teaching. I realised that the things that I developed for myself could help somebody else and I’m able to tailor it to them so that they can hear it and they can find their way, to being their authentic self.”

Despite having an incredibly diverse repertoire of shows under her belt, Faith insists she’s not finished yet, and thank goodness! 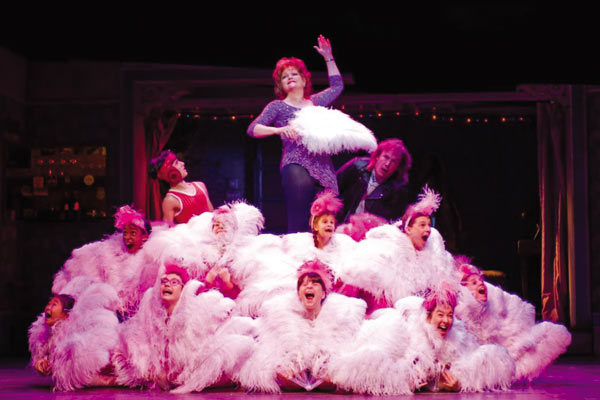 “I’ve still never done 'Hello Dolly', I would love to play Dolly. I’ve done Mrs Lovett ('Sweeney Todd') in an orchestral stage reading kind of thing but I’ve never done a full production of it. I like Miss Mona in 'The Best Little Whorehouse In Texas'. There’s just so many.”

Perhaps the most important thing Faith wants her students and fans to remember is the importance of good training and that “you can do more for yourself than you realise”.

“That’s why you get good training, because you know, you start to get feedback from people and if it’s good then you think, 'I really should be doing this. This is something I’m very good at. I think it’s affecting people. It seems to be getting me somewhere'. When all that comes together, you have to believe that your time will come.”