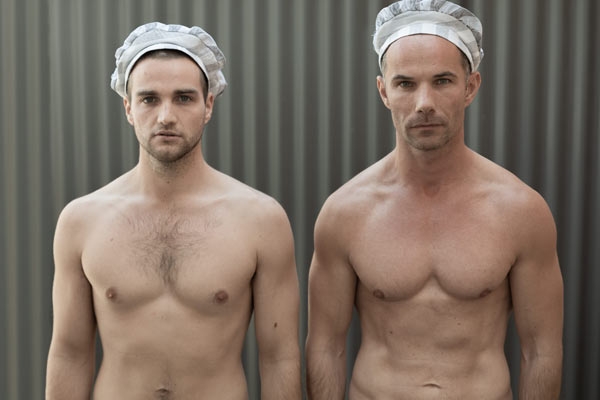 Adelaide's newly adopted leading man Matt Hyde is hitting the stage for Adelaide's LGBTQIA+ Feast Festival after having waited 20 years for his bucket list role – one in 'Bent' by Martin Sherman.

Matt ventured into a dark place for his award-winning one-man show at Adelaide Fringe in 2019 – but that's nothing compared to the performance he hopes to give in the role of Max.

'Bent' is an exposé on the persecution of gay love in Nazi Germany, being presented in Adelaide by Independent Theatre. It was last performed in the state in 1980: the year Matt was born.

Alongside Matt, 'Bent' stars Lindsay Prodea, Tom Murdock, David Roach, Eddie Sims and Henry Bleby-Williams. Independent Theatre has been running since 1984, with more than 100 plays under their belt and Medals Of The Order Of Australia going to founders David Roach and Rob Croser.

“I love Independent Theatre’s ambition,” Matt says. “They are never frightened to tackle some of theatre’s biggest challenges or to take on big, epic plays like 'Don Carlos' and 'The Maltese Falcon' – works even major theatre companies would shy away from.”

This is the first time Matt has been a part of Feast Festival.

“I'd heard of Feast Festival for many years but never been in Adelaide and taken part so I'm very excited! I think what is utterly joyous is being part of the first major arts festival to take place in Australia since the outbreak of COVID-19. If that's not a reason to celebrate then I don't know what is! 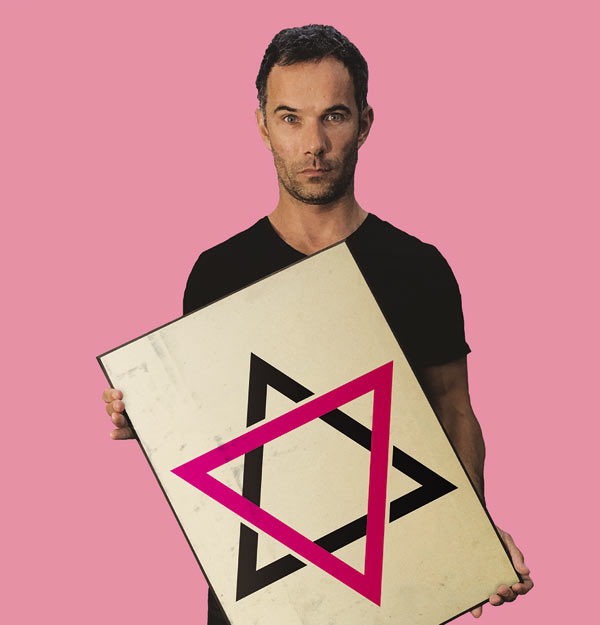 “The arts has suffered and we need it now more than ever.”

Matt witnessed 'Bent' 20 years ago, while he was at art school in London. Since, he's had a longing to play the part of Max, and as he came closer to his 40s was losing faith that that dream would ever come true – until being approached by Independent Theatre's Artistic Director, Rob Croser.

“Rob knew the play very well having seen Ian McKellen in the main role many years ago in London and he jumped on it. I'm forever grateful to him for trusting me.”

“'Bent' is still a very important story in 2020. In many ways, it can be just as tough being gay today,” Matt continues. “As a gay man, the persecution of gay men in the Holocaust is something that cuts deep. Even all these years later. People like me were feared, despised, hated and relentlessly persecuted, so it feels very personal.”

“In 72 countries it is still a criminal offence. Even in places where it is not illegal there are lots of societal pressures.”

'Bent' plays at Goodwood Theatre from 13-21 November as part of Feast Festival.