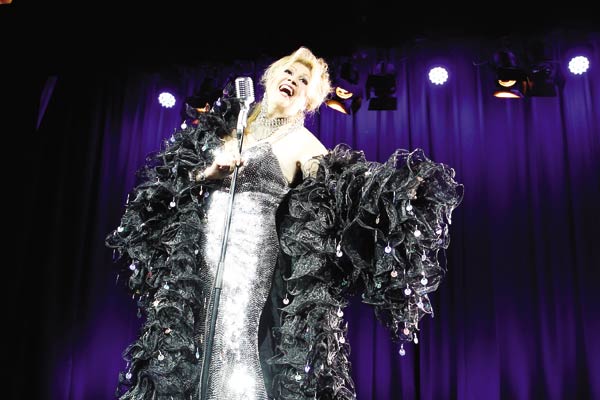 Carlotta has led an extraordinary life.

Moving through the years as an outspoken activist, cabaret performer and just all-round Australian icon, the entertainer (who, in case you didn't know, was the inspiration for 'The Adventures Of Priscilla, Queen Of The Desert') is preparing for a string of shows at His Majesty's Theatre in Perth.

'Carlotta: Queen Of The Cross' will take audiences on a whirlwind adventure through the songs and stories from 50 years on and off the stage. She'll be musically accompanied by Helpmann Award-winner Michael Griffiths.

Here, Carlotta does a bit of pre-show reflecting and shares with us five highlights from her star-studded, sparkling career in the entertainment industry.

When Les Girls first opened in Kings Cross. It was like a little slice of Las Vegas in Sydney, no one had seen anything like it before.

Playing the Sydney Opera House. During the show I asked the audience to raise their hands up if they hadn’t seen Les Girls before. The whole crowd put their hands up – they’d all come over from the North Shore! Being on TV show 'Number 96' was very special too. 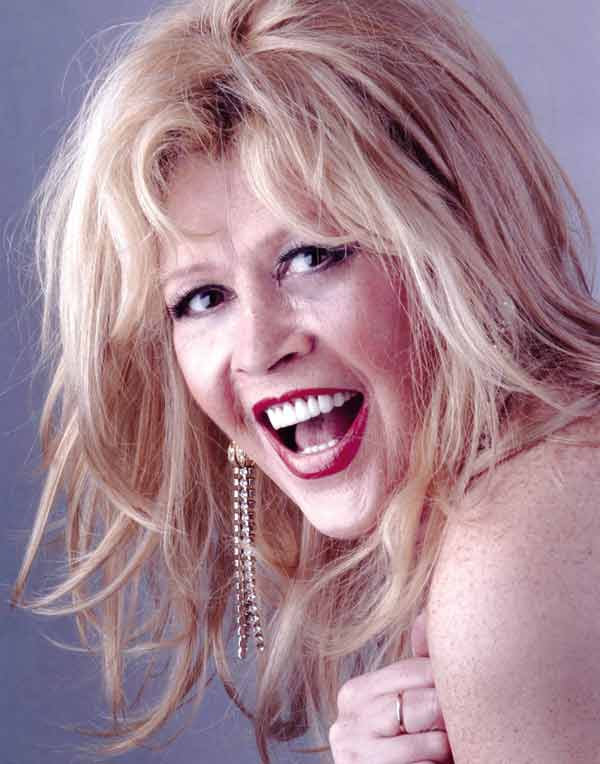 Opening up my very own club, Playgirls Room, in Hong Kong.

My favourite time on television, doing 'Beauty And The Beast’ with Stan Zemanik. We got along like a house on fire.

Studio 10 with my darling Ita Buttrose. We always have a good laugh.

'Carlotta: Queen Of The Cross' plays Downstairs At The Maj 14-16 November.