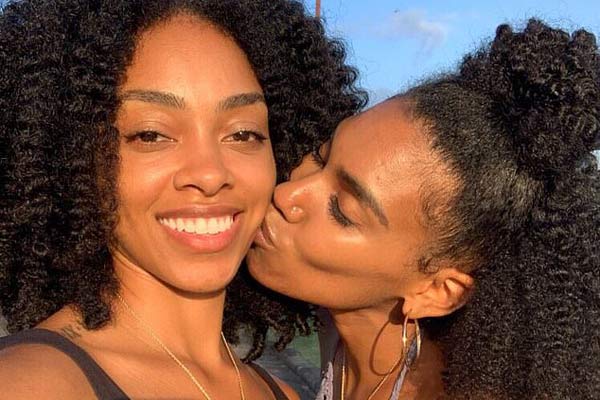 When Complimenting Bali For Being Queer Friendly Gets You Deported

An American lesbian couple who recently moved to Bali are being deported after one of the women – Kristen Gray – tweeted about their enjoyment of Bali and its 'queer friendly' nature.

Kristen was also promoting an e-book which included information on how to 'go about getting into Indonesia during COVID'. The country's borders are currently closed to foreigners. 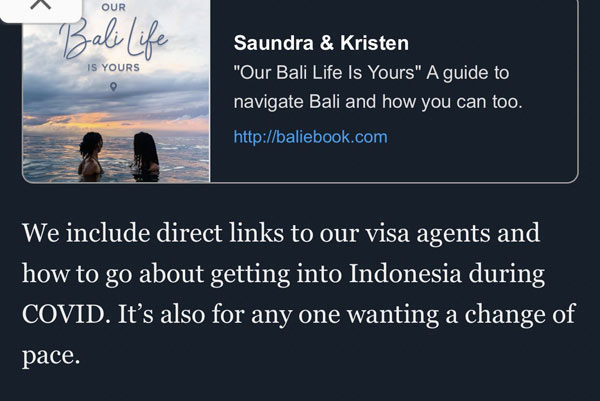 Kristen's compliments about Bali being 'queer friendly' have not only been met with discomfort from Indonesian officials, but also queer people living in Bali. While same-sex marriage is not illegal in most of Indonesia, the country's LGBTQIA+ community has faced pressure in recent years, and their rights are limited.

One proposed bill in the country's national assembly would in fact declare queer people as a 'threat' to the nuclear family.