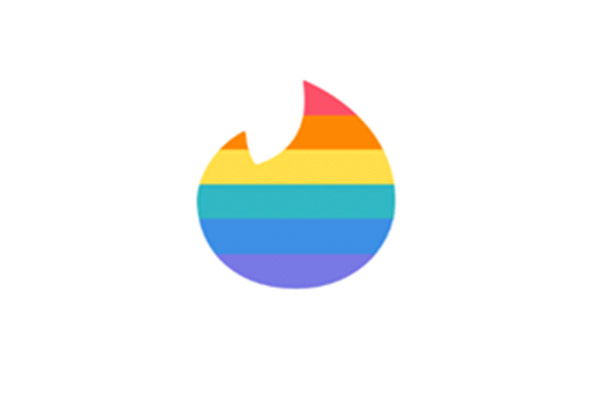 Tinder Rolls Out Orientation Feature Globally After Debuting In Australia

While the US commemorates Pride Month, Tinder down under is also looking back at the app's evolution, with the constant goal of representing more Australians – whichever way sparks might fly.

A year ago, the app debuted its Orientation feature right here in Oz, in partnership with GLAAD. The feature allows users to identify with/list up to three of nine sexual orientations on their profile.

Well, as of May this year, it seems 62 per cent of users have found this helpful and utilised it. More than two billion (WOW) matches have been made among members using the feature. One in five matches in Australia are queer.

“At Tinder, we believe everyone deserves to feel seen, which starts with the ability to authentically be yourself. That’s why we introduced both the Orientation and More Genders features,” Elie Seidman, CEO of Tinder says. “Our younger members, Gen Z, are leading the way to a more inclusive world and we know that with our scale, we can help make a difference with our product. We can’t wait to release these features to more people around the world.”

This expansion follows the global roll out of Traveler Alert in 2019. Traveler Alert was designed to protect and inform members of the LGBTQIA+ community from the risk of using dating apps in the nearly 70 countries that still have discriminatory laws, effectively criminalising LGBTQIA+ status.