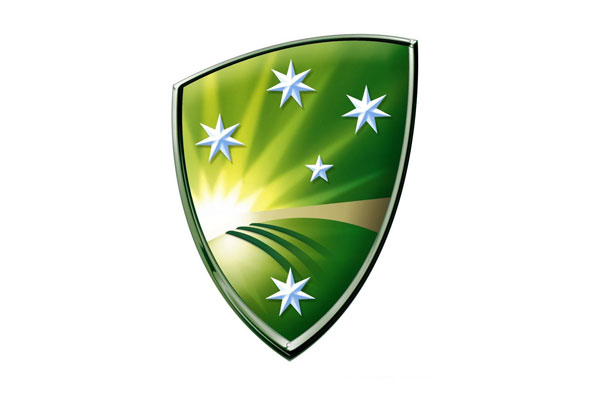 It's a win for transgender and gender diverse people today after Cricket Australia's movement for their inclusion in elite and community cricket.

After lengthy talks with key stakeholders late last year, Cricket Australia has developed an Elite Cricket Policy and Guidelines for Community Cricket to support transgender and gender diverse people within the community.

“Today we demonstrate our commitment to include people with an affirmed gender identity in the game at every level and ensure all people in our communities experience Australian cricket’s inclusive culture.” – Kevin Roberts, CEO of Cricket Australia.

Cricket Australia have stated that the new policy will provide 'players electing to participate in cricket in line with their gender identity, whether or not this aligns with the sex they were assigned at birth'.

Aligning closely with the International Cricket Council's Eligibility on the Basis of Gender Recognition, the new policy provides 'guidance' for transgender and gender diverse people on how they can 'compete at the highest levels of sport, consistent with their gender identity'.

Today we take a major step to ensure inclusiveness is at the heart of Australian Cricket.

Learn more about the inclusion of transgender and gender diverse people in the game: https://t.co/XbewXwazH4#ASportForAll pic.twitter.com/cRlM2TKx21

Included in the package is the Guidelines for Community Cricket which aims to deliver a safe, welcoming and inclusive environment, free of harassment and discrimination for gender diverse players at the grassroots.

The forward moving policy from Cricket Australia is not music to the ears of Prime Minister Scott Morrison though, who has slammed the action calling it 'mystifying' and 'heavy handed'. ScoMo believes that local sport should be governed by local community clubs and is 'sure' that 'these issues are quite carefully and practically managed at a club level already.'

While discussion and conversation is encouraged, it's also important, as the AIDS Council Of NSW puts it, to 'refrain from using language that adds to a culture of division within Australian society'. For example, if you're having a debate about this (or any!) topic with a friend, don't use it as an excuse to be transphobic. It's one thing to not necessarily agree with this policy, but it's another to use hurtful and possibly damaging language. Let's have some responsible and healthy conversations with each other, in a way that we're simultaneously respecting those involved as much as we can.