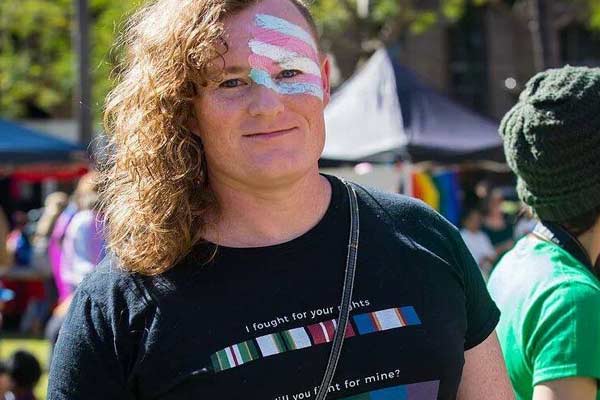 Transgender activist and Australian Army Captain Bridget Clinch transitioned from male to female in 2010, first coming into contact with Canberra 2CC newsreader Beth Rep after Beth made comments about her online regarding International Women's Day in 2018.

A report from ABC outlines that Bridget complained to the ACT Human Rights Commission about the comments. Soon after, Beth posted about it on social media and was banned from Twitter.

Eventually, Beth wrote an apology on Facebook in 2018 and paid Bridget $700, but the post attracted some pretty offensive comments, some of them 'liked' by Beth. Bridget initiated proceedings for damages under the Discrimination Act, alleging unlawful vilification and victimisation based on gender identity.

The tribunal heard Beth described herself as a radical feminist, and that while she supported gender non-conformity, she was concerned about the impact of trans activism on women's spaces, services and opportunities. 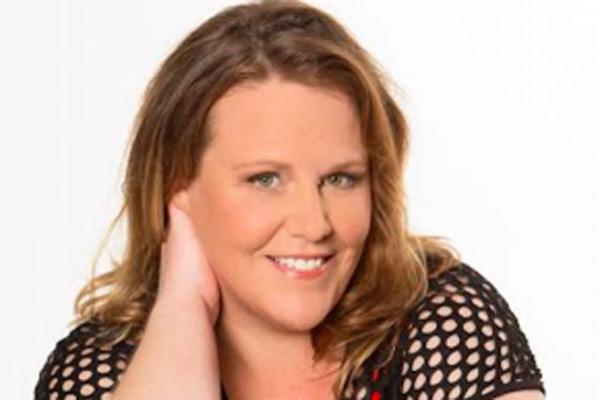 Some of the comments on Beth's apology post included reference to Bridget with male pronouns and the hashtag #istandwithbeth.

Senior member Bryan Meagher SC said although Beth had no control over the comments people made on the post, there was no need for her to react to them by 'liking' them.

In addition to paying $10,000 compensation, Beth was also told to delete all posts, statements, information, suggestions or implications and refrain from posting similar/the same things in future.