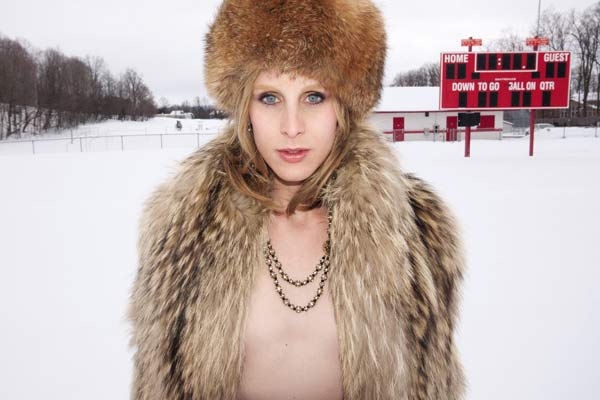 Zackary Drucker Shares Her Views And Experiences At FOJAM

For Zackary Drucker, working as a producer on the series 'Transparent' was life-changing, not only did she get to highlight transgender issues while sharing the story of the Pfefferman family, she also reconnected with her own Jewish heritage.

“I had a very secular upbringing, and I always saw my queerness and being very separate from my Jewish identity. I returned to Judaism as an adult when I was working on 'Transparent',” Drucker says from her home in Los Angeles.

The multimedia artist and actress, who also has some serious credentials as a producer, will make her first trip to Australia in September for the Festival Of Jewish Arts And Music. There, she will speak about the intersection of Jewish and queer identities, alongside her work on 'Transparent'.

“I think, like a lot of Americans, my connection with the Jewish community ended once I had my Bar Mitzvah. I think we have to reimagine a contemporary Jewish identity which is as multiplicitous and diverse as humans are in 2019.”

Drucker says she has found that tapping into the rituals of the faith have allowed her to feel a connection to her predecessors. “It's certainly imbued my life with more depth and meaning,” she shares.

While she’s been making a connection to her forbearers on a religious and ethnic front, Drucker has also been creating a body of work which focuses on telling transgender history. In 2017 she produced 'Time Marches Forward & So Do We'. Narrated by Laverne Cox, the short documentary explores the contribution of transgender women to human rights activism, while also drawing attention to current challenges. Drucker agrees that transgender people have largely been ignored by historians.

“I think the history of trans people is an oral history, it’s passed from person to person. It’s hard to find documentation and evidence of our existence, despite the fact that we have always existed. 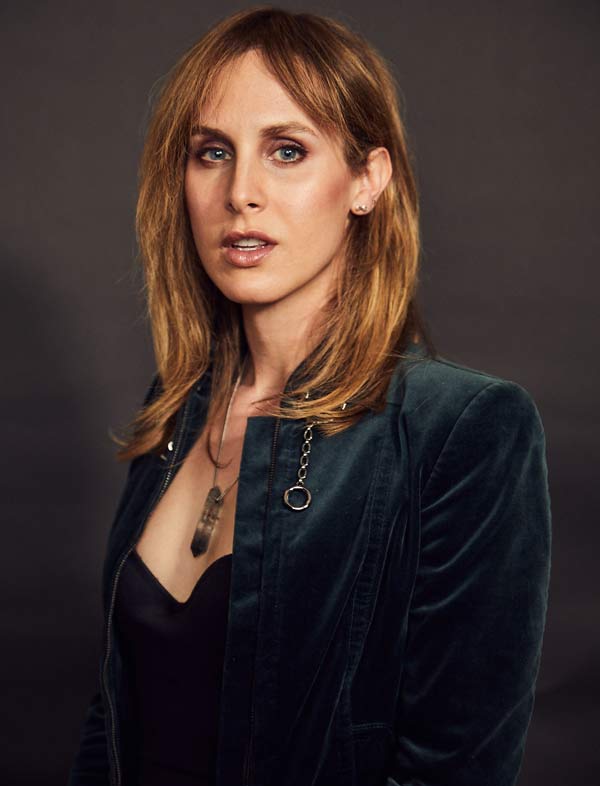 “Trans people have survived by being invisible, by assimilating into society so well that we don’t tell people about our trans history, or by being creatures of the night. I think the stories are out there, we just have to find them,” Drucker says.

A big chapter of Drucker’s life has just come to a close as the final season of 'Transparent' airs to audiences around the world. Having the opportunity to tell a story where transgender characters are central to the narrative has been a rewarding experience for the TV producer.

“It’s been a life-changing journey, the finale is such a celebration. The performances are incredible, the musical ending is fantastical. It was really a joy to work on, it was the most celebratory of all of the seasons, it’s a great send off.”

Drucker says she hopes viewers like the series' conclusion, describing the finale as “wildly entertaining”. She’s also hopeful that shows such as 'Transparent' are just the beginning of greater transgender representation on screen.

“I feel like what we’ve been doing is the first stage. We’ve been telling the transition narrative, which is the go-to moment in any trans person's life, I think the content that is coming in now has moved on from that. We’re seeing other trans stories, we’re seeing trans actors in trans roles, we’ve made significant progress.”

The Festival Of Jewish Arts And Music is on at Melbourne Recital Centre 8 September. Zackary will also feature in two events on Friday 13 September at The Capitol – an in-conversation following the screening of ground-breaking documentary, 'The Queen' as well as 'Masterclass: Queer and Transparent Gazing', a conversation about the queer lens in creative practice.