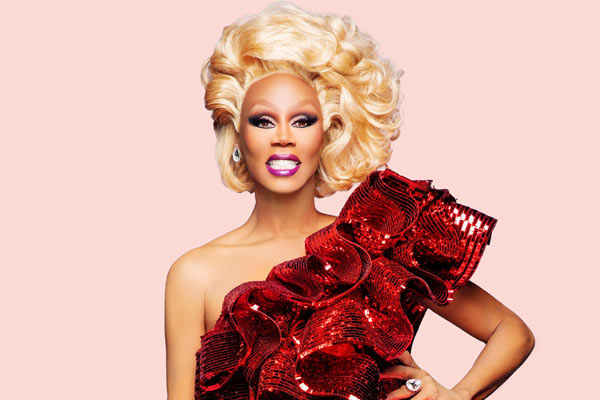 That's right race fans, you'll have a double dose of 'Drag Race' throughout January and this is the first time two seasons of the show will overlap.

RuPaul will be joined once again by Michelle Visage, Alan Carr and Graham Norton. 'Vicar Of Dibley' star Dawn French and reality TV star/media personality Gemma Collins have also been confirmed as guest stars in the second season.

"Looking forward to better days! I'm happy to announced the triumphant return of RuPaul's Drag Race UK," RuPaul says. "Early in 2021, season two will arrive with all the hope, joy, laughter, and glitter you've come to expect from our brilliant queens."

"We're also currently casting season three with the best and brightest Great Britain has to offer. We feel honoured that you’ve embraced our little show, and our only wish is that we can offer a smile at a time when we can all use it the most."