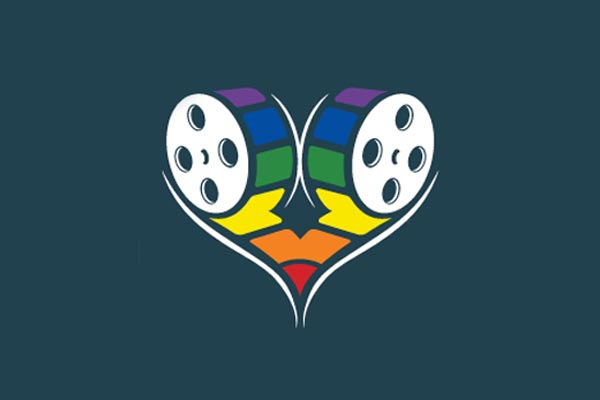 This year's PRIDE Queer Film Festival (PQFF) in Perth will screen 6 feature films and 42 short films, showcasing some of the best of international queer cinema.

Proceeds from the event will go to PRIDE WA.

"It was really exciting to see the number of amazing films that were submitted for consideration, and it made the task of putting the programme together a real pleasure," Festival Artistic Director Mark Reid says.

"2021 promises to be an exciting year for PQFF as we grow and expand and determine who and what we are. This year we will venture to Geraldton with some of our films in May and are thrilled to take the festival to regional Western Australia."

Documentaries, short films, loves stories and more make up the programme this year. Films from Israel, Russia, Myanmar, France, Germany, Brazil, Italy, US, UK, Ireland, Spain, Mexico, Canada, Slovakia India, New Zealand, Honduras and, of course, Australia. A total of 24 films at this year's event will have their world premiere at PQFF.

PRIDE Queer Film Festival is on at The Backlot (Perth) from 3-9 March.