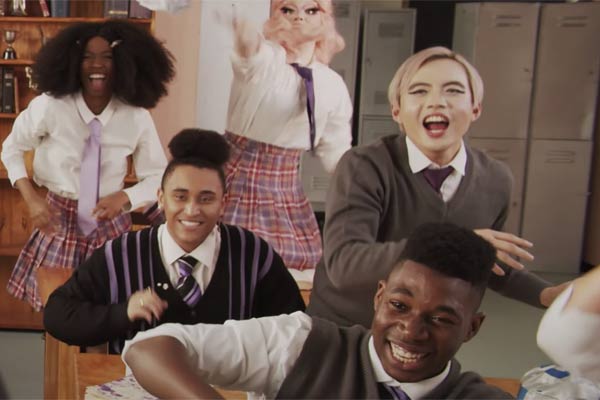 The video for 'Tomorrow' by openly gay Australian rapper JamarzOnMarz has won Best Music Video and Best Director at the Sweden Film Awards.

The video tackles LGBTQIA+ issues and racial discrimination. A few of the participants in the video have taken part in Shaun Parker & Company's Queer Bites programme which is a workshop encouraging budding artists to develop their skills and engage with their community.

In addition, the video has been shortlisted at 15 festivals both locally and internationally including:

Congratulations to JamarzOnMarz and those included in the video!