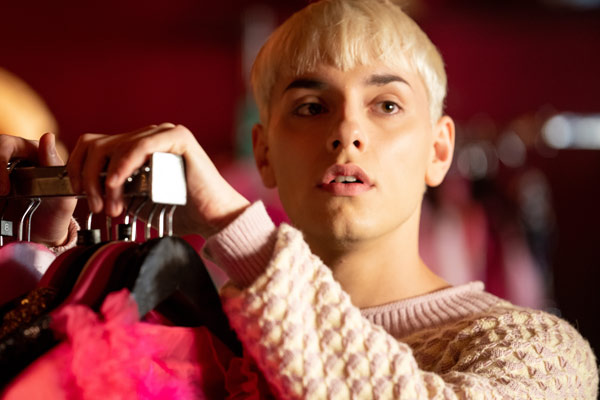 Inspired by true events and adapted from the hit musical, the film 'Everybody's Talking About Jamie' has dropped its first trailer.

Starring Max Harwood and Richard E. Grant, 'Everybody's Talking About Jamie' centres around Jamie New, 16, who dreams of escaping the norm and becoming a drag queen.

He's uncertain about his future, but he knows one thing for sure. . . He's going to be a sensation. Supported by his mum and friends, Jamie overcomes prejudice, beats the bullies and steps out of the darkness and into the spotlight.

Jonathan Butterell makes his feature-film debut as Director in the film, which features songs by Dan Gillespie Sells and a score by Sells and Anne Dudley.