Queer Screen Fest Director Lisa Rose is asking audiences to engage their hearts and minds and witness passion on screen. 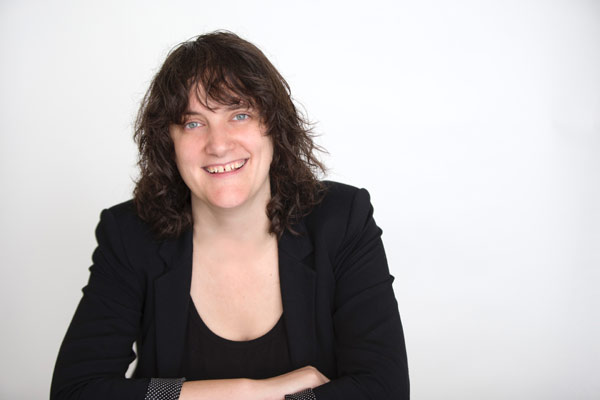 Here she lets us know five top picks for the upcoming seventh Queer Screen Film Fest which will surely light your fire!

'End Of The Century'. Argentinian filmmaker Lucio Castro proves he is a filmmaker to watch out for with his film 'End Of The Century' winning the Frameline Jury Prize for First Feature. A thought-provoking and sensual story that explores the role of fate and chance in our sexual encounters and relationships.

'You Don’t Nomi + Showgirls' Double Feature. Surely to be a highlight of the festival. 'You Don’t Nomi' by Jeffrey McHale celebrates the trash masterpiece that is 'Showgirls'. Revelling in all its hilarious flaws, it’s a must for fans of this all-time camp classic. Screening in a fabulous and fun double feature with a 4K digital restoration of the multi Razzie award-winning film itself. Don your finest 'Versayce' for a night you won’t forget! 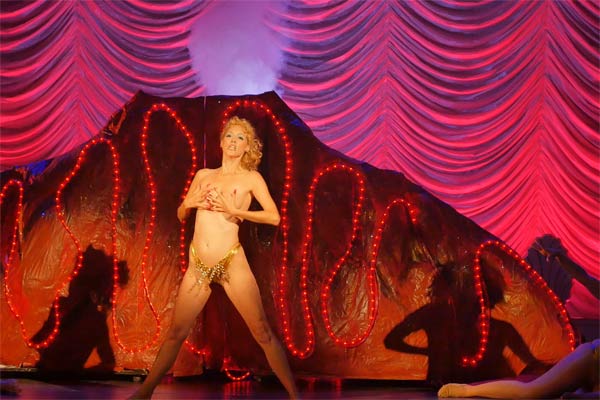 'Seahorse'. In this moving and insightful documentary from Jeanie Finlay, we follow Freddy, a gay, transgender man on his quest to birth his own child. At first, he views pregnancy as a practical option, but it soon prompts an unexpected reckoning with his relationship to masculinity and gender. Against a backdrop of increasing hostility towards trans people the world over, this is an incredibly important film about strength, courage and the passion to be a parent.

The seventh Queer Screen Film Fest is on at Sydney Park 15 September, Event Cinemas George Street 18-22 September, and the Blue Mountains from 4-6 October.