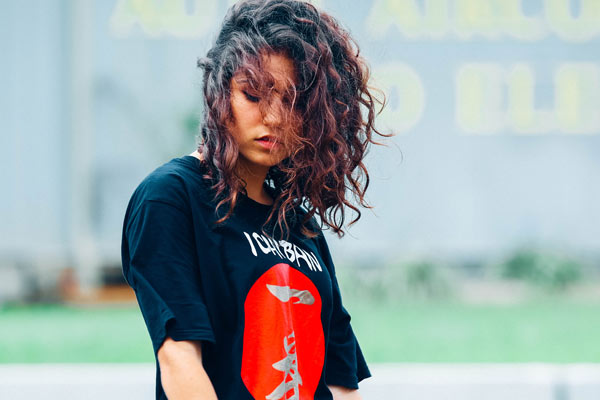 “It’s been really well-received so far, I’ve had some awesome reviews and a great public response,” she says of the reaction to the release, but notes that she’s realised some people were expecting her music to sound like that of people she’s previously collaborated with.

In putting together the record, Stevie Jean was focused on putting her thoughts and stories into music, she wasn’t thinking about what an audience might be expecting.

“I never thought about that while I was making it – if people love it, they love it, and if not, I’m sorry, I don’t know what to tell you,” she says, breaking into a laugh.

“I would love for my music to be adored but that’s not the objective of why I make it.”

The songs featured on the EP pre-date the songs she created in her collaboration with Tasman. These songs were written in her final years of high school and document the challenges she faced as a young woman. 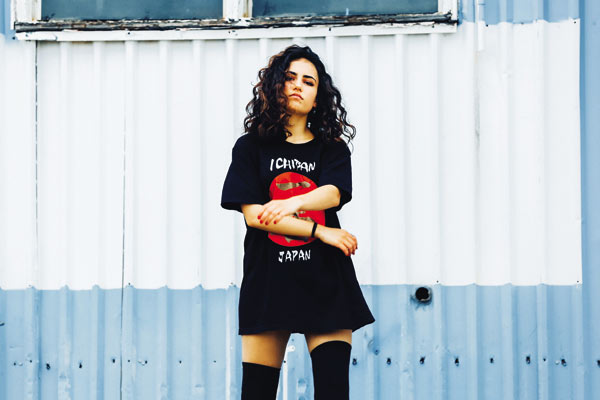 “They were confusing years. I had a lot to figure out, just trying to see how I wanted to move through the world as a woman, as a gay, as an artistic person.

“High school was a time of me figuring everything out and dealing with what came my way.”

One song on the new EP that encapsulates the singer’s conflict during her education is 'Hell In Every Religion'.

“That’s the first song I wrote, it’s the oldest song on the EP. I wrote it when I was around 15 years old and was attending an Anglican private school and we had to go to all these enforced chapel sessions that I didn’t want to go to.

“The way the priest was talking, I didn’t like it at all, and I felt that in the eyes of the church, I was going to hell in every single religion because of me being a woman, being artistic, being outspoken and being queer.

“I just didn’t feel like I belonged. I got in my head that I was going to be ridiculed if I came out,” Stevie Jean shares. “The church had a profound impact, it made me afraid when I was a kid.”

Everything changed for Stevie Jean when she accidentally came out. “I made a Freudian slip and realised that nobody gave a damn, I thought 'sweet – this is dope'.”

Elsewhere on the EP she tackles the topic of high school crushes, the track 'December Song' recounts how she dealt with a girl she had feelings for.

“It was about this girl I had a crush on in high school, she was my best friend – because I’m a total cliche – she had a boyfriend. This song is about how she’d get drunk and call me, and how when I’d finally gotten over her she’d started to call me.”

Stevie Jean has just finished a tour around Australia, travelling from one side of the country to the other supporting, Montaigne. Now, she moves on to working on a full album release which she hopes to have out to her fans mid-2020.

'Blame Game' is out now.