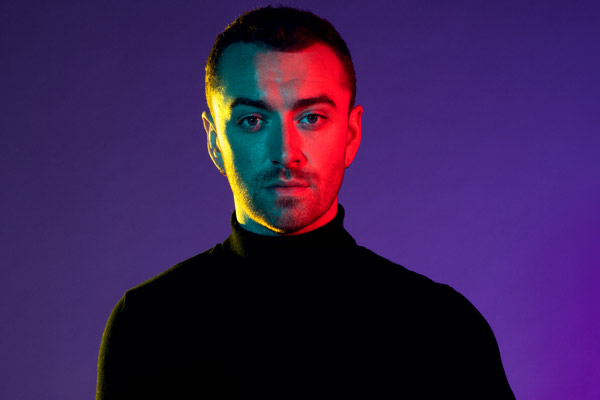 Pop pioneer Sam Smith is headed to Sydney Gay And Lesbian Mardi Gras to attend the Parade as a guest and the Party as a performer.

Sam has established themselves as a soulful voice in the music industry, providing hits such as 'Money On My Mind', 'Stay With Me', 'Too Good At Goodbyes' and 'Promises' (with Calvin Harris).

Sam has sold over 25 million albums worldwide since the release of their debut album 'In The Lonely Hour' in 2014. Their visit comes off the back of a stellar 2019 in which they released smashes 'How Do You Sleep' and 'Dancing With A Stranger' featuring Normani.

They've used their platform for a broad spectrum of queer issues, coming out in 2019 as non-binary and speaking publicly about their experiences.

Sam joins a line-up of pop royalty at the Party including Dua Lipa, Kesha and Pabllo Vittar, along with a stack of extraordinary DJs.