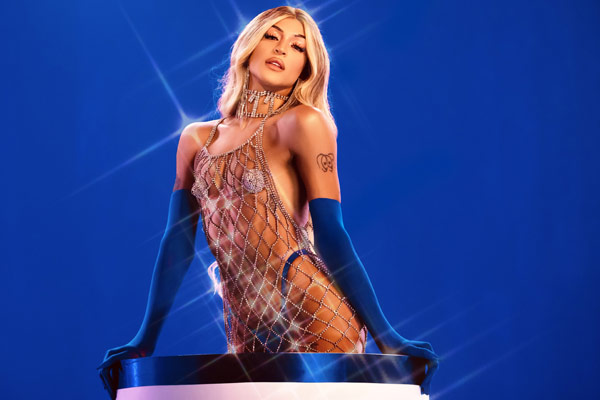 Pioneering Brazilian drag artist Pabllo Vittar and a slew of local and international DJs are the latest acts added to the 2020 Mardi Gras Party line-up.

Exploding on to the scene in 2014 as a fully-formed superstar, Vittar is one of South America's most popular exports and the most followed drag queen on social media. She's amassed half a billion Spotify streams and a billion YouTube views. In 2019 she was the first drag queen ever to win an MTV Europe Music Award.

Vittar has worked with the likes of Major Lazer, Charli XCX, Sofi Tukker, Anitta and Diplo.

Ahead of her Australian debut, Vittar also donated to the WIRES Wildlife Rescue.

"The world is seeing what Australia is going through right now, I have donated to WIRES Wildlife Rescue and I encourage you guys to do the same," she says.

Pablo and these fantastic DJs join already announced pop sensations Dua Lipa and Kesha for what will definitely be an unmissable night of fun and music. Additional artists will be announced soon.