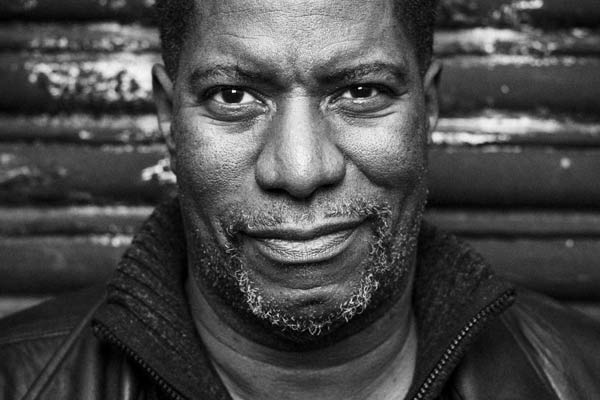 What do you get when you mix a founding father of Chicago house music, one of the world's biggest dance acts, a real Ibizan sunset set purveyor and a selection of Australian live musicians, DJs and producers? You get Remix Hotel.

Remix Hotel is a COVID-safe event hosted at Ovolo The Valley in Brisbane. It's a reimagined music and lifestyle festival experience aiming to merge the physical and virtual world.

American house musician Marshall Jefferson, often known as the father of house music, will headline Remix Hotel. Marshall was a huge part of the queer club scene in the '80s, his track 'Move Your Body' catapulted house music to dizzying heights and gave LGBTQIA+ club-goers something to escape to.

We caught up with Marshall for a quick chat before his Remix Hotel appearance in Brisbane.

First of all, what are you most looking forward to about being part of Remix Hotel?
Hopefully bringing the spirit of the party to a party-starved audience.

What's your favourite thing about doing live sets?
The feedback from the crowd, I can be sick, sad, and the love cures everything.

You've mentioned that queer culture influenced house music. What do you mean by this?
Mostly gay clubs like the Music Box, the Warehouse, and the Power Plant were highly influential. A lot of gangsters thought house parties were gay parties so they stayed away.

From your experience, what is it about house music that draws people in?
People have and always will love to dance.

Why do you identify with the genre?
I kind of helped to create it!

What is your reaction to being known as 'one of the most important figures of the LGBTQIA+ club movement' and the like?
I just make and play music, if people get positivity from it, it’s a bonus.

How do you mostly want people to respond to you set at Remix Hotel?
Hands in the air and releasing all stress and tension.

Remix Hotel is on at Ovolo The Valley (Brisbane) and streamed online. It features Marshall Jefferson, Groove Armada and Jason Bye.