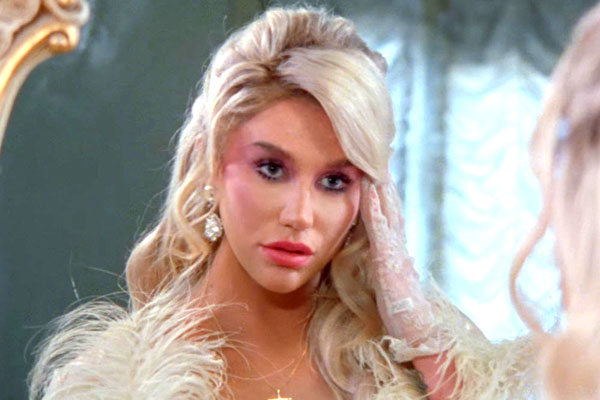 The party don't start till she walks in.

Glitter goddess and self-proclaimed dance commander Kesha will celebrate with Sydney, as a performer at the 2020 Mardi Gras.

Kesha has truly established herself as a defining voice of the decade. She comes armed with hits such as 'TiK ToK', 'We R Who We R', 'Blah Blah Blah', 'Take It Off', and her groundbreaking 2017 comeback 'Praying'.

She's sold more than 134 million records worldwide, received 89 award nominations, and has the fifth best-selling single in digital history with 'TiK ToK'. She's back on the scene with 'Raising Hell' and her newest track 'My Own Dance'. . . They're two parts of the upcoming album 'High Road'.

One of the music industry's most prominent LGBTQIA+ rights activists, she received the 2016 Human Rights Campaign's Visibility Award for her outstanding efforts in promoting equality.

Kesha joins previously announced pop sensation headliner Dua Lipa, as well as a bunch of eccentric and extraordinary performers from home and abroad.