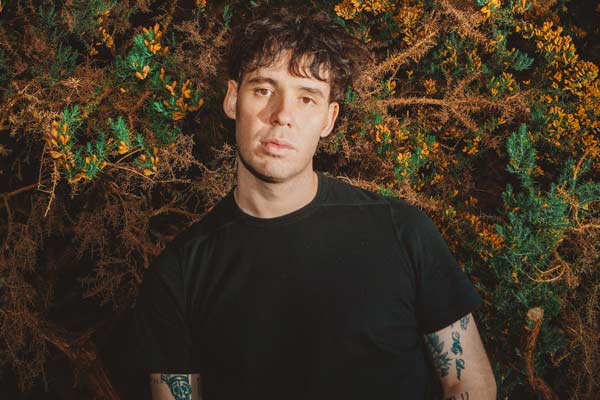 Jack Colwell Sings From His Soul In New Live EP

In response to the ongoing coronavirus pandemic, Australian musician Jack Colwell has released a six-track collection of songs recorded at Golden Retriever Studios.

The songs are reworked versions of music from his acclaimed debut album, 'SWANDREAM'.

"I have been devastated not to be able to tour 'SWANDREAM', a work I have poured so much of myself into," Jack says. I had plans to tour through the UK and Europe as well as Australia and it’s been challenging at times to let that go."

"While my fingers are crossed that I can tour the album in the future, I hope that this live EP and its accompanying music videos will provide a further glimpse into the world of 'SWANDREAM'," Jack continues. "These semi-acoustic versions of the songs have been specially recorded, and made with so much love. They’re some of my favourites off the album."

The 'Live At Golden Retriever Studios' EP is out now.