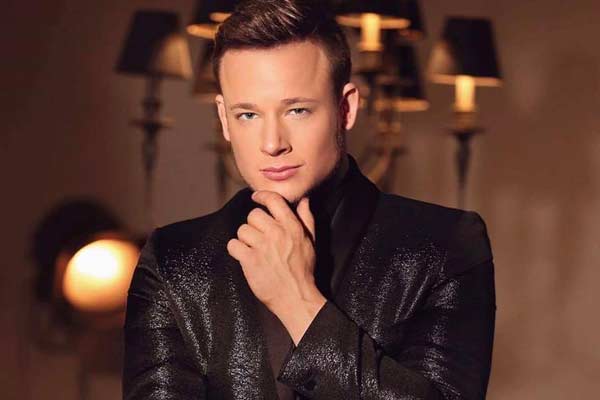 The first track is a rendition of '90s hit 'Bittersweet Symphony' by The Verve, combining the vocal talents of Bachelor Girl's Tania Doko and Grammy Award-nominated songwriter Eric Bazilian from The Hooters.

Greg's arrangement of the track allows all three artists to weave a soulful lament, drawing the listener in with piano and mandolin.

The original lyrics, by Richard Ashcroft, are timely for the COVID-19 era, while the video, co-directed by Greg and Australian Broadway legend Maria Mercedes, also reflects this. It tells the story of a daughter abandoned by her alcoholic father, who ultimately reconnects with him 30 years later.

Meanwhile, the second track is another collaboration with Eric Bazilian on his original 'One Of Us'. It showcases Greg's vocal talents and those familiar with the original will hear how much love and attention has been paid to this cover.