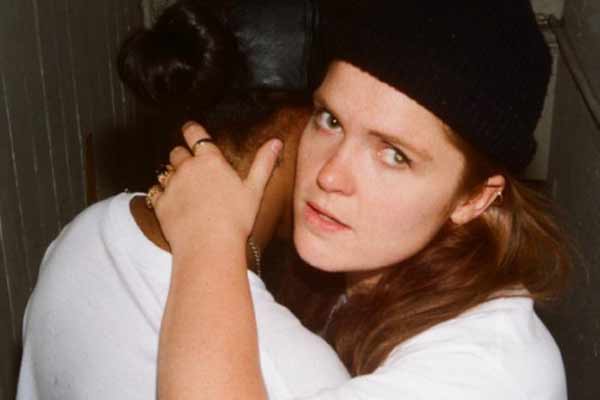 It's the first time Jax has directly addressed the LGBTQ+ community as well as her own orientation and identity.

Detailing her struggle and repression within her church community, 'Real Love' is a standout out moment for this songwriter which finds her proudly proclaiming and celebrating her identity as a gay identifying female.

The release follows her breakout single from 2017 ‘Queen’ which was the 10th most played track on triple j last year, leading to an appearance at Falls Festival and a supporting slot for Foster The People while she was in the country.

"I want people to know that there is hope and that there is a happy life out there for them. You are worthy of the most spectacular love and you will find it being exactly who you are," Jax says about the song.

Check out 'Real Love' below.