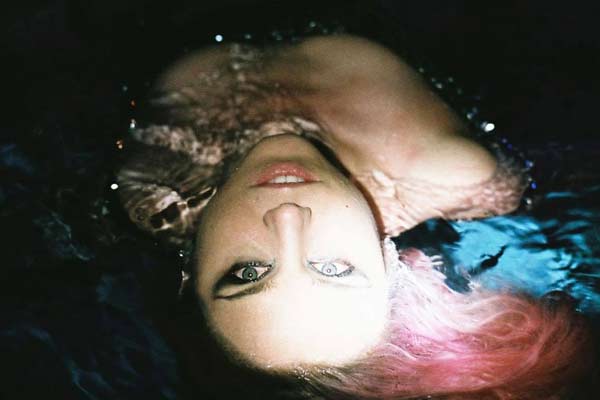 DIY Australian indie-pop artist RACKETT has dropped her new single 'Everywhere You're Not', perfect timing to groove into the weekend.

It's a bass-heavy groove, punching into a huge dance drop out of a euphoric, stripped-back chorus. It features bars from NY born, Sydney-based rapper Dante Knows and is co-written, produced and mixed by Dave Hammer.

It's a snippet of what fans can expect from RACKETT's debut mini-album due for release this November.

"‘Everywhere You’re Not’ is about freedom and liberation from an ex-lover," RACKETT (Rebecca Callander) says. "It’s a realisation that the world is a big place full opportunities and the awakening of possibilities from the limitations of staying in one place, with one person.

"As a massive Dante Knows fan I was thrilled to have him on the single, I saw him perform in Sydney in late 2019 and have been following his music ever since. I think he’s one of the most talented artists I’ve discovered and as the first feature I’ve ever released, it’s a big moment for me."

The music video, shot at Archie's Brother Arcade and Tokyo Sing Song in Sydney, is an acid-washed neon feast for the eyes by Sydney director Murli with creative direction from RACKETT herself.

'Everywhere You're Not' is out now – a single launch takes place at The Lord Gladstone (Sydney) on 18 September.