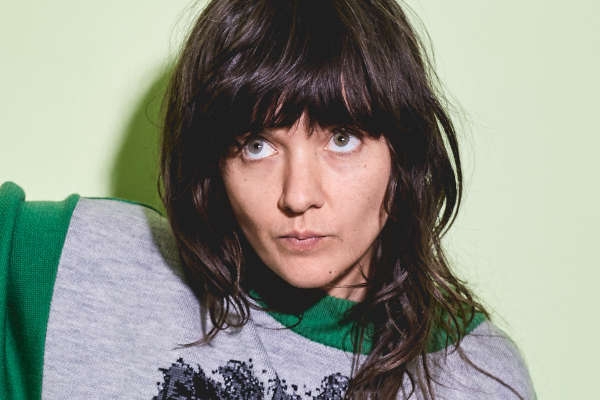 Written over two years, this release promises to be 'an exciting new chapter' for an artist 'operating at the very peak of her powers'.

'Things Take Time, Take Time' was recorded towards the end of 2020 and early 2021 in a number of locations in Sydney, Melbourne and northern NSW.

Lead single is the album's opening track 'Rae Street', which at once features Courtney's trademark droll, laconic, laidback vocals and witty lyricism detailing everyday life set against the will of modern society featuring the memorable chorus of "time is money; and money is no man's friend".

Her previous studio album, 2018's 'Tell Me How You Really Feel' won an ARIA Award for Best Rock Album.