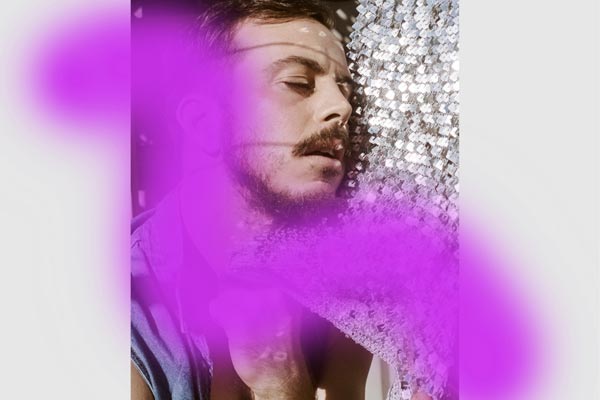 A debut album is on Brendan Maclean's horizon for early 2019, but until then we have a glorious new track to feast upon.

The singer-songwriter has made waves in the industry over the years, especially recently for his brilliantly boundary-pushing video for 'House Of Air': An instructional four minutes of NSFW gay semiotics and sexual behaviours.

'Hibernia' is a disco-infused glittery slice of heaven taken from Brendan's upcoming album, that doesn't follow the typical BM formula. There's a reason for that.

"'Hibernia' was a new way of songwriting for me," Brendan admits.

"'Brendan' songs are usually just, 'Oh my god I love you so much but you left me so I'm gonna punch myself in the face'. You can only wring that towel out so many times before it gets dry, you know?

"The songs started becoming about the things around me and then I'd just imagine something else happened," he continues. "So for 'Hibernia', a twist on Sydney venue Hibernian House, I imagined hurling a cigarette off the balcony at an afterparty and kind of... Accidentally burning the Australian music industry to a crisp. Oops!"

Get your ears around the hot track in all its '(COWBELL)' and '(GUITAR RIFF)' glory below.

'Hibernia' is out now and Brendan's debut album is expected for release in early 2019.