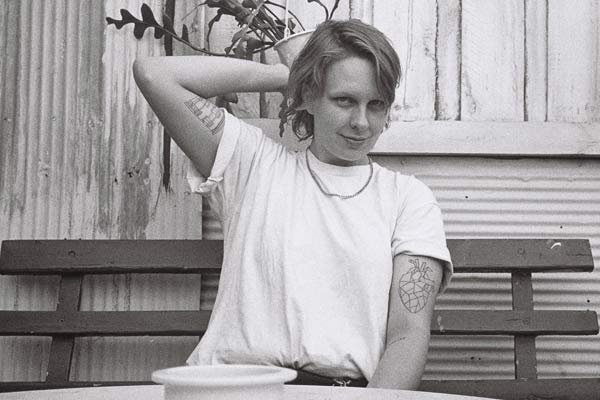 Based in Melbourne, Eaglemont released her debut 7” 'Mediocre At Best/Uppercut' and played two sold-out shows at the Gasometer Hotel in 2018. Now she's back, inviting listeners to hear her stories of love, friendship, and identity.

Latest project 'Hound' features Eaglemont's distinct vocals and a reflection on mental health, addressing the idea that everyone's running their own race and dealing with their own things in life.

Eaglemont sat down to name five queer albums she thoroughly enjoys, making sure to let us know why each one made the list.

Christine And The Queens: ‘Chris’

Simply iconic. Not only is Christine on the forefront of shattering expectations surrounding pop music’s present and future, she has complete agency over her identity as a pansexual person and rejection of binary pertaining to gender and sexuality. It goes without saying she can write one hell of a banger and this album is full of them.

A beacon for all songwriters with a penchant for quintessential Melbourne iconography and mullets.

This entire record is a reflection of Snail Mail’s fervent adoration that twists quickly into disillusion. Relatable.

Marika Hackman: ‘I’m Not Your Man’

This record is full of killer hooks with penultimate song ‘Boyfriend’ delivering a roaring, sarcastic, frustrated take on the social perceptions of lesbian relationships.