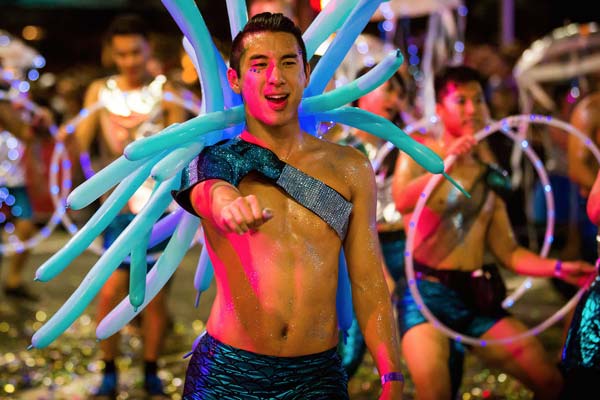 So you've got your outfit ready, you've covered yourself in glitter and you're all set to celebrate the Mardi Gras Parade (especially with the recent announcement of Rita Ora headlining!) – now it's time to find the perfect place to do so!

Luckily Mardi Gras has you covered as they reveal 30 venues across the country awarded cash grants to host Mardi Gras viewing parties.

The Mardi Gras spectacle will sparkle throughout Australia, from regional outback areas to coastal towns and inner-city hubs.

The venues will screen the SBS Parade broadcast live, of course, and each of them will feature a stellar line-up of queer entertainment from drag, to live music, to DJs, to comedy and more.

The Mardi Gras Parade Viewing Events Grant is a new initiative from Mardi Gras and Facebook which is aimed at supporting hospitality venues, small businesses and LGBTQIA+ performers and artists affecting by the pandemic. It's a $100,000 grant fund.

"The Parade Viewing Party Grants have not only provided much needed support to the hospitality and arts sectors, but they are also helping create safe spaces for our community to gather and be a part of our Parade audience," Sydney Gay And Lesbian Mardi Gras CEO Albert Kruger says.

"These venues will truly capture the spirit of Mardi Gras with each programming incredible entertainment. If you’re looking for a fun space to celebrate in style, you really can’t go past these venues."

Get planning! Check out the Mardi Gras Parade Viewing Venues below. 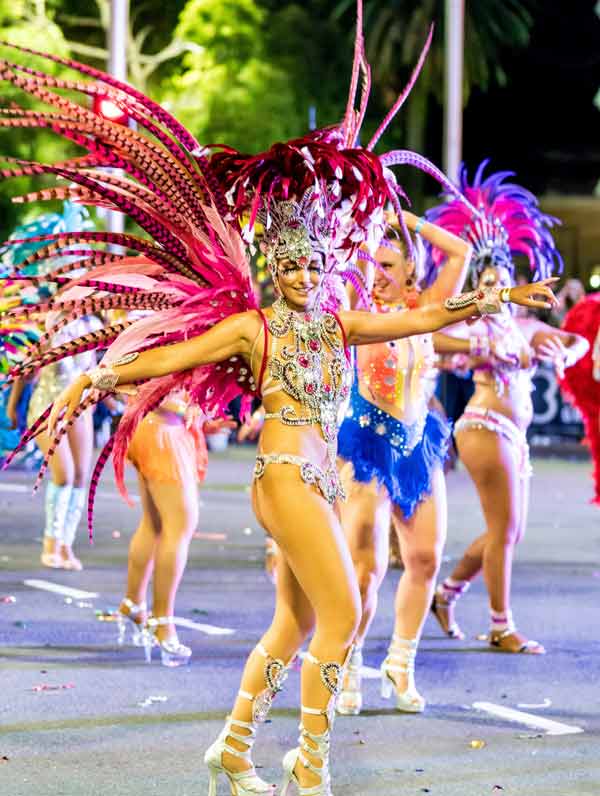