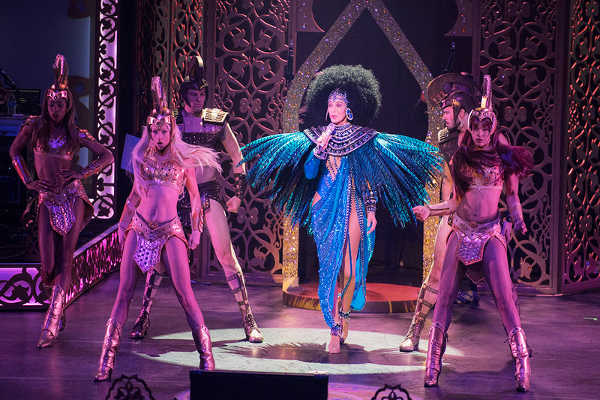 We Got Cher Fever, Babe

The rumour mill and the mainstream press is in hyperdrive over what is believed to be the imminent announcement that queer icon, Cher, will headline at this year's Mardi Gras.

The 71-year-old chanteuse seemingly all but confirmed with a Tweet which read "OK boys you know where I'll be in March. Put some shrimp on the barbie."

So unless she's planning an offbeat Aussie sojourn a la Daft Punk's album launch in Wee Waa (NSW), you can expect to see the superstar in Liverpool Street in a couple of months.

However, you might have to settle for a stolen vantage point of a video screen as this year's 40th anniversary event has sold out.