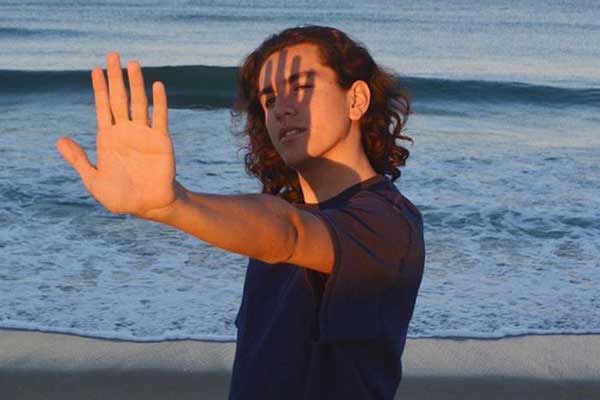 Lohanthony (Anthony Quintal) – known for his sassy, camp videos across platforms Vine and YouTube – has denounced his sexuality after years of identifying as openly, unapologetically gay on the internet.

In a 41-minute long video with 'surviving sexuality' in the title (now one of only three on his channel, all related to religion), Lohanthony details his experiences being gay, and insinuates that a sexual assault incident from his childhood led to him identifying as gay and wanting to pursue same-sex relationships.

Many fans online, who know Lohanthony for being unapologetically gay, outspoken and larger-than-life, are concerned for him, some concluding that this may be a result of conversion therapy.

"There's just no way that Lohanthony is now a deep Christian telling us that being gay is wrong," one Twitter user said.

"This Lohanthony situation is horrifying I hope he's okay," another tweeted.

More recently, Lohanthony has uploaded a video addressing the response from the original, assuring that he has not attended conversion camp or therapy, nor does he support it.

"I support abandoning consuming lusts," he says. "I support leaving our old ways behind, especially if we're saved."