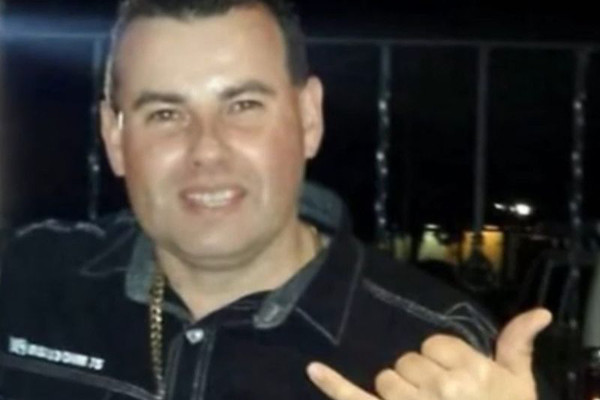 Perth Man Convicted For Molesting Men In His Car

A man has been gaoled for almost four years for sexually molesting Perth men over a two-year period.

Multiple news sources have reported Brendon Quntin Webb's modus operandi was to lure teenagers and men in their 20s to his car under the pretext of a lift. When the victims passed out he would molest them and record the acts on his mobile phone.

Webb, 41, was captured after police surveillance was initiated after a young victim made a complaint. They used the man's GPS information from the night of the incident. Police alleged Webb prowled the areas of Northbridge and other inner-city club precincts for about 18 months from July 2017.

At sentencing Webb's legal representative, Sam Vandongen, told the magistrate his client had been assaulted within days of incarceration. The magistrate noted Webb was convicted of a simlar offence in 2009. Webb was sentenced to three years and nine months in prison.