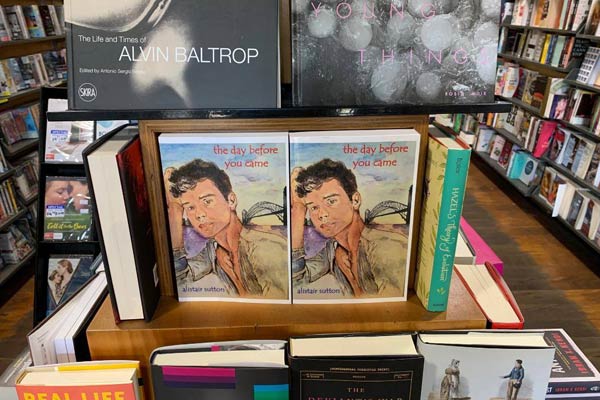 'The Day Before You Came' is, in author Alistair Sutton's words, "a celebration of Sydney and gay life in the 1980s".

The 'whodunnit' novel has been a passion project for Alistair, an award-winning short story writer and librarian.

He is also the founder of Brisbane's popular Queer Readers book club, which meets on the third Monday of each month in New Farm.

"The book’s themes are friendship, love, lust, betrayal and redemption. It has a camp, fun undertone but it’s undercut with deeper themes," Alistair says.

"I deliberately didn’t want to dwell on the challenges the community was facing during those times, such as AIDS and homophobia," he continues. 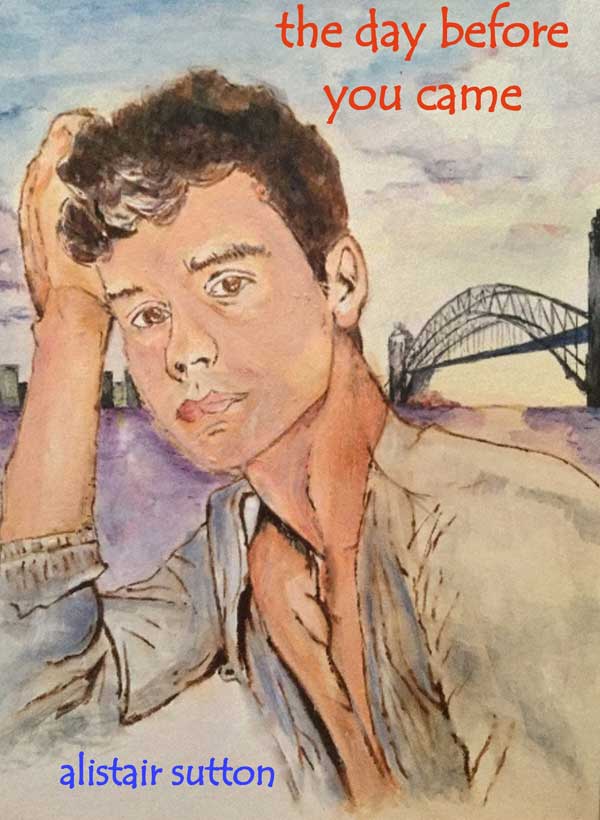 "Those things were very much part of the time but there was also a lot of fun going on, almost with a sense that the party might be coming to an end."

Alistair lived in Sydney in the '80s and experienced its seminal Oxford Street scene at the time.

"Those of us who lived through the time look upon the ’80s with a sense of nostalgia.

"Younger queer readers will enjoy the re-creation of an era they did not experience themselves but which still resonates strongly with us today, in the iconic fashion, music and arts."

'The Day Before You Came' is available online here and here. An e-book will also be released.