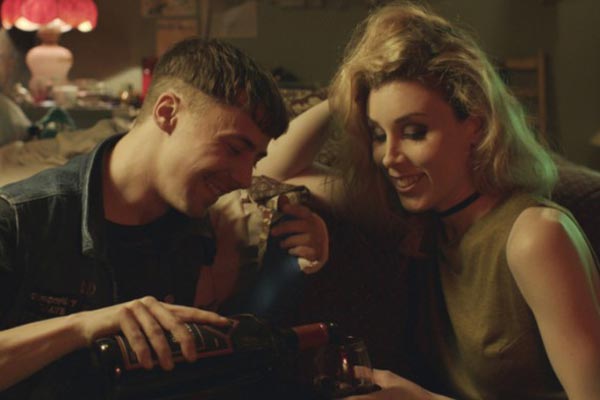 The programme will of course have an LGBTQI+ theme all the way throughout, aiming to put a spotlight on themes that aren't seen as much in mainstream film.

Screening as part of Rainbow Shorts is 'I Live Here' by Shane Watson, a 2017 Student Academy Awards finalist. Shane is a recent graduate of the Master's Film programme at California College Of The Arts and will be attending Flickerfest for Rainbow Shorts!

See the full programme of films (all Australian premieres!) below.

Avec Thelma (With Thelma)
An Icelandic volcano has blocked air traffic and Thelma’s parents are stuck overseas. Until planes start flying across the sky again, Jean Vincent and Thelma share the same roof.

Pre-Drink
Alexe is a young trans woman, and Carl a gay man. Best friends since forever, an evening spent together destabilizes Alexe, when both decide to have sex together for the first time. 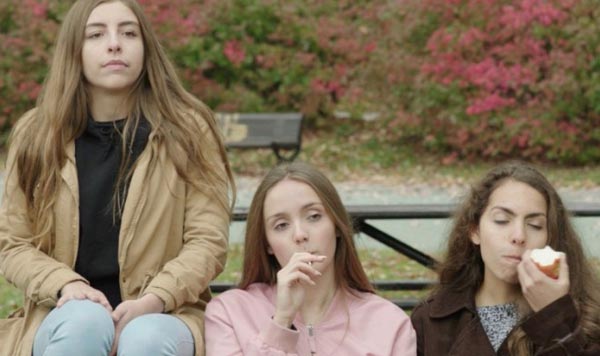 Wren Boys
On the day after Christmas, a Catholic priest from Cork drives his nephew to prison.

Paupiere Mauve (Iris)
Emanuelle is training on her stationary bike but she can’t get her mind off the image of Laura.

I Live Here
In his first weekend of living in the place he’s always dreamed of, Stevie is excited to get out and explore the Bay Area. 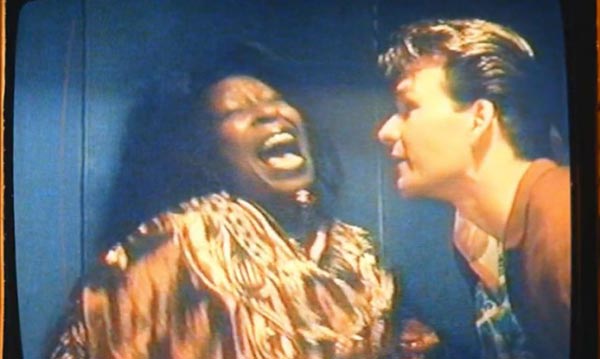 Pop Rox
Jesse, an Iranian-American teenage girl, finally decides to tell her best friend, Roxanne, that she’s in love with her.

Little Potato
An autobiographical short about a boy growing up gay in the Soviet Union, his mail-order-bride Mum and their adventurous escape to America.