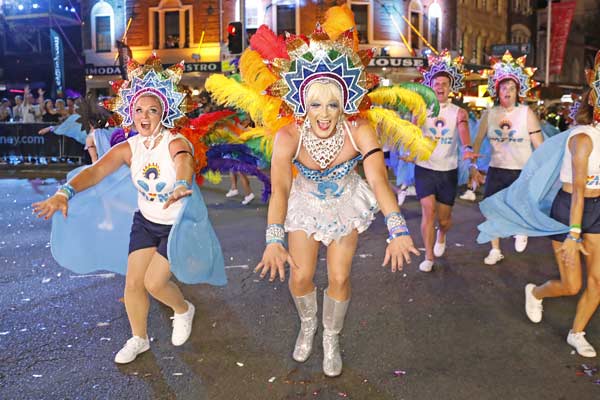 ANZ and Sydney Gay and Lesbian Mardi Gras have today announced that applications are open for their national LGBTQI community grants programme.

"This national grants programme is important because there’s real grass roots work that needs to be done in Australia for LGBTQI communities, especially in regional Australia where isolation is an issue," Sydney Gay and Lesbian Mardi Gras CEO Terese Casu says.

"And we know these grants will provide much needed support for the important work being done.” 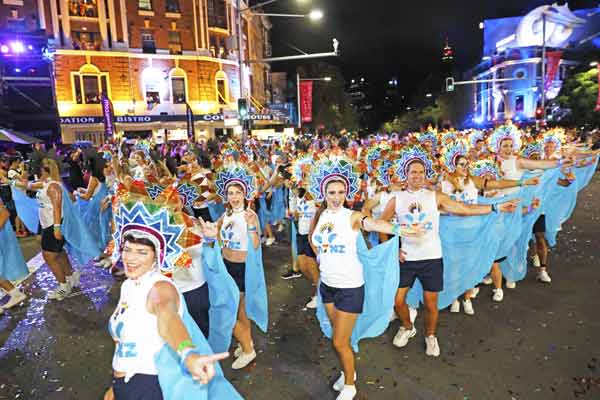 The programme has been designed to be accessible on a national scale to a diverse array of people.

“As a champion of diversity, inclusion and respect, ANZ is proud to launch this new grants program and help LGBTQI communities and individuals thrive," ANZ Chair of the Pride Network Melissa Tandy says.

Applications for the ANZ & Sydney Mardi Gras Community Grants are open from today (17 May) until 1 July. Successful applicants will be announced on 16 July.