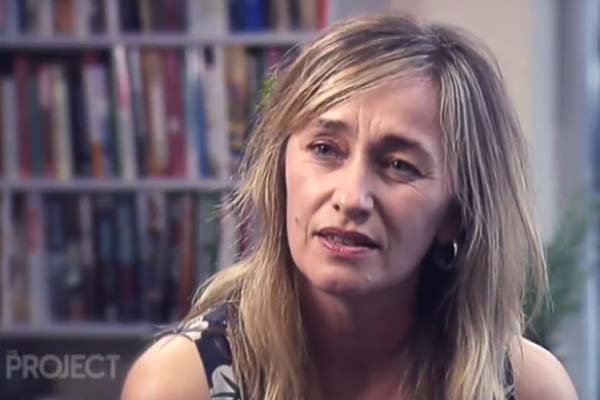 Channel Ten's 'The Project' has taken aim at the 'No' campaign for same-sex marriage by parodying the controversial TV ad that aired this week.

Instead of redoing the entire ad, staff from the show inserted themselves into the original footage, in what Peter Helliar assures viewers is the "raw tapes" that were never meant to be seen.

"Kids in year seven are being asked to role play being in a same-sex relationship," one of the women in the original video says.

"What was the school play? 'Brokeback Mountain'? That is a huge ask to expect anyone to top Heath Ledger's performance," the parody adds.

Watch the full video below.