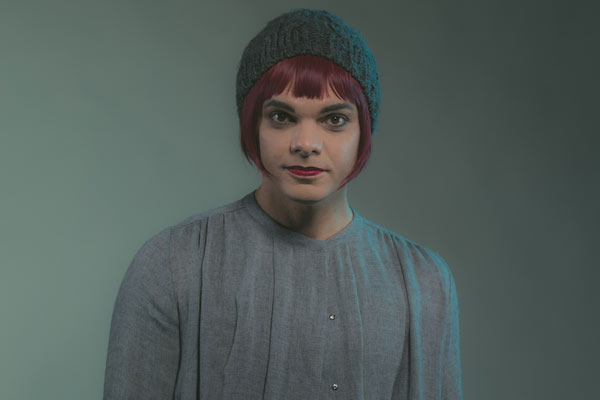 Comedian and writer Cassie Workman has a story to tell.

Like most stories, hers isn't exactly happy all the way through. Unlike some stories however, Cassie has played the role of two different characters; she has struggled with her identity from a young age and has finally come to terms with it more recently.

She's currently transitioning from male to female and has already begun the social transition. The other part of the process – the medical transition – is a little more taxing. Cassie is using her skills as a comedian to present a double bill in order to raise funds.

“This is a prohibitively expensive and protracted exercise,” Cassie says. “It seems insane to me that something that is absolutely integral to somebody's mental health and well-being should be so out of the reach of so many people.”

“For me, I began straight away transitioning socially. I didn't want to waste any time; I changed my pronouns, I changed my name before I started doing anything else,” she says. Her name, Cassie, is a self-confessed 'plain' choice for a name, but that was on purpose – she wanted to be a plain, normal girl with a plain, normal name. 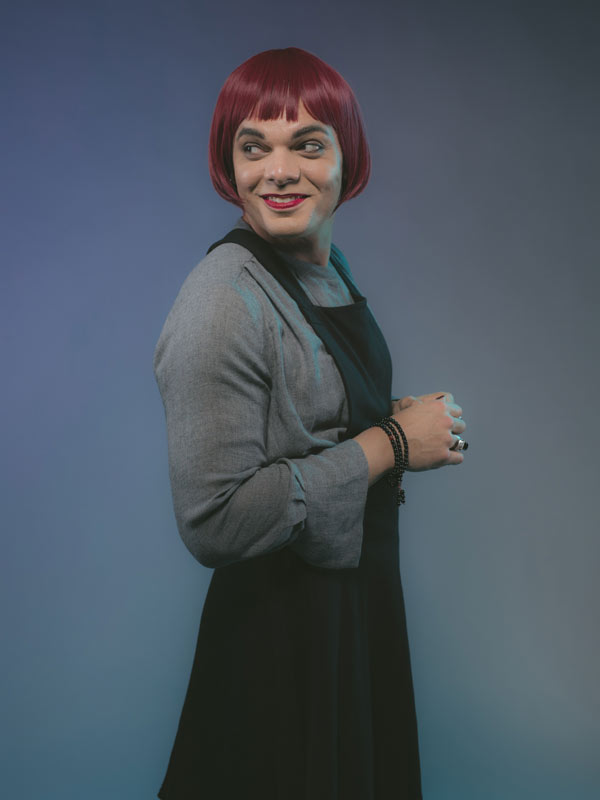 Growing up, Cassie looked to mermaids as a source of comfort and reassurance.

“It's a safe exposure to the idea of gender identity. As a mythical character the mermaid is half one thing and half another thing. Although she resembles a woman, she's not a woman. That strikes a chord with a lot of transgender kids... She's hidden.”

On top of the performance she'll be doing, Cassie is also using Chuffed.org to collect donations for the remainder of her transition and you can check it out and contribute here. She's already reached over $3,000.

“It seems insane to me that something that is absolutely integral to somebody's mental health and well-being should be so out of the reach of so many people.”

The two shows being presented by the comedian at Giant Dwarf in Sydney, 'Ave Loretta' and 'We Have Fun Don't We' are both love stories with a twist of darkness.

“['Ave Loretta'] is basically a love letter and a eulogy for a fictional character who grew up in the suburbs of Australia and was an artist who suffered from depression and killed herself. It's about how it's difficult to struggle against banality and to find a place in the world where you are heard.”

“'We Have Fun Don't We' is about how you never really fully get over a person, how a person becomes a part of you and how your pain after losing someone can warp you and turn you into someone else.” 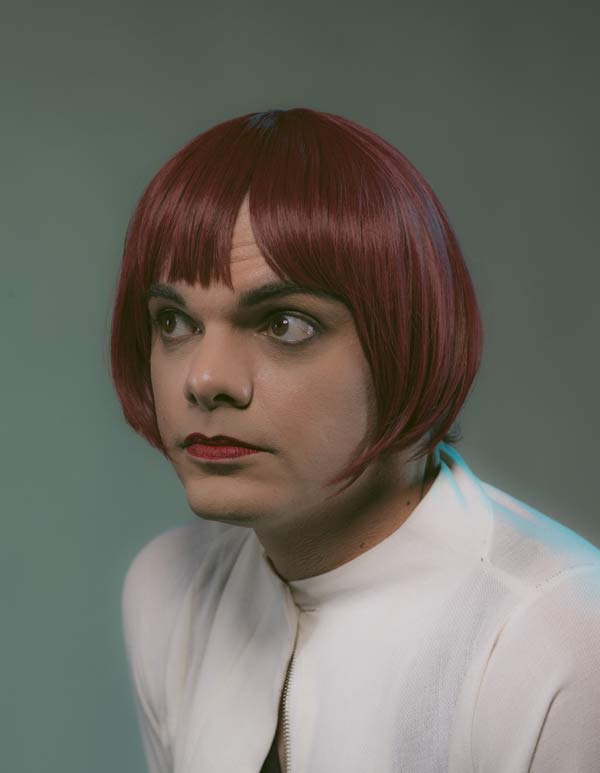 Cassie's story is proof that being yourself is the best way to exist. She's kicked a few awful habits and her mental health has never seen better days.

Although she's currently unable to proceed with what some would say is the most defining part of a transition, Cassie says once you begin to think and live authentically, life has the potential to improve in all facets.

“I think the future's pretty bright. I used to suffer from terrible depression before I came out and rampant alcoholism and that seems to have gone,” she assures. “I still get sad and I still experience negative emotions but they don't feel like they're lodged in my belly anymore.”

“I think comedy is a really great vehicle towards much larger concepts. If I can slot those in [to the show] in a way that's not immediately recognisable but causes people to go away and think more, then that's delightful for me!”