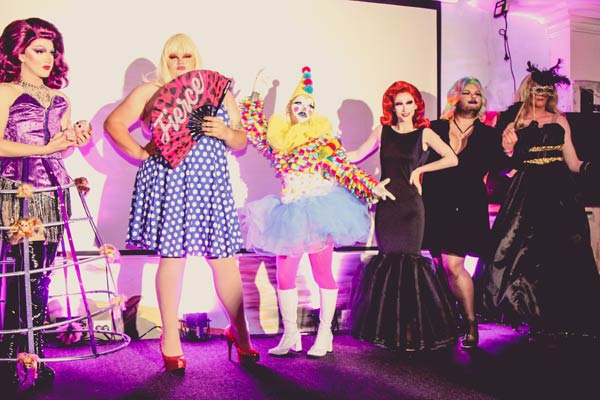 The world is in the middle of a pretty dark time, but luckily Newcastle's drag community is here to spice things up and have some fun.

'Timberlina's Drag Off', presented by Timber Productions, is an annual event allowing LGBTQIA+ drag performers to compete, and eventually, one will be crowned a winner.

The event is split into three fabulous and thrilling heats across three weeks in August. Performers will battle it out for the top spot, before Timberlina herself sashes the winner on Grand Final night on the fourth week. 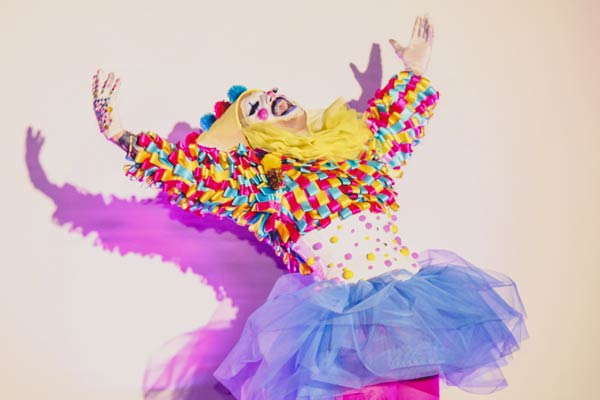 Expect to see singing, dancing, and everything in between, from drag kings to drag queens.

Not in Newcastle to experience it in the flesh? Don't stress, the event will be broadcast live on Twitch as well. 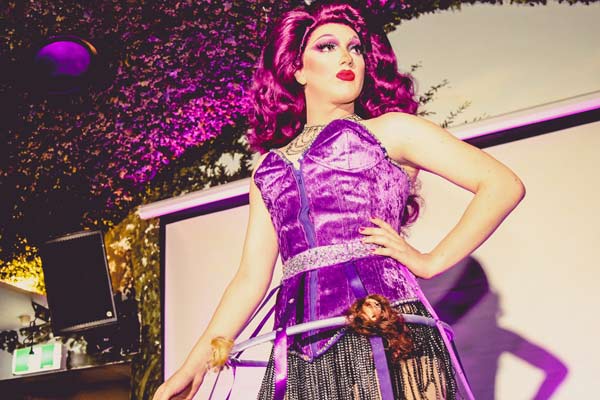 Drag yourself our for a good night, or get comfy at your place and stream it live.