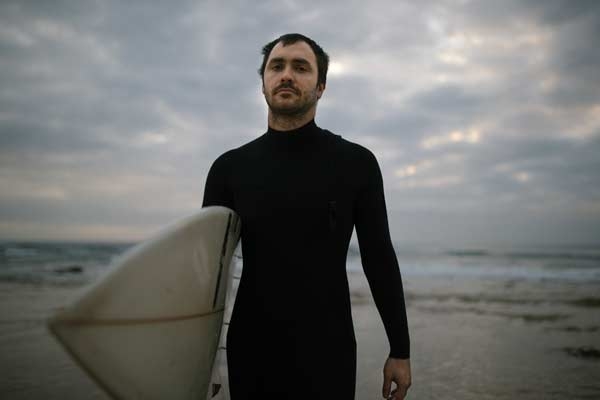 Lost Boys: Exploring A Dark Part Of History In Bondi

'Lost Boys' delves deep into the Bondi Gay Murders of the late '80s in a compelling way at Illawarra Performing Arts Centre.

Inspired by real events and told through the eyes of three generations, 'Lost Boys' asks the question: How do perpetrators of violent crimes live with their actions?

Here, the show's Creator Lachlan Philpott tells us more about the show itself. 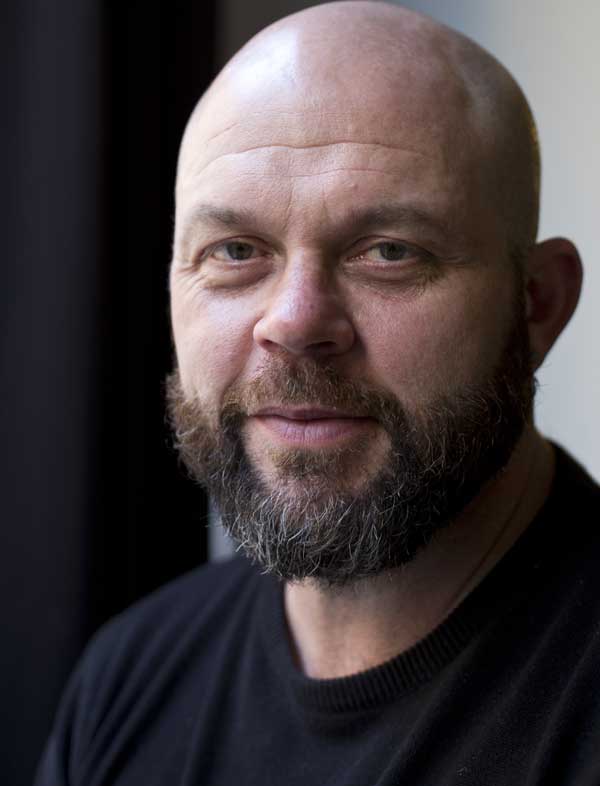 This show really encourages audiences to dig a little deeper into society and culture. Why did you want to create it?
As a queer theatre writer, I feel it is my job to bear witness to stories that need to be told on stage. I am very interested in challenging the assumed hetero history of Australia and try to unearth material that does this. Dramatising stories allows people to understand the complexities of humans and why we do or don't do certain things. In this case, I was furious. I became aware that between the late 1970s and the mid-1990s, 80 gay men cruising for night-time sex in beach-side Sydney parks were bashed and in some cases killed by teenage gangs, numbering between three and 30 and including boys and girls, beat the men with hammers and screwdrivers, and then pushed them or forced them to jump to their deaths over 50 metre cliffs including The Gap. Approximately half of the bodies were never found. Broken wristwatches smashed on rock ledges or the scattered contents of falling wallets were used in most identifications. 30 of the murders remain unsolved altogether, though the (now retired) detectives who delivered a 2,000 page report into the crimes concluded that it was “almost beyond certain” that the cold cases could be attributed to the same gangs responsible for the murders that were solved.
At least one gang member, who spoke to a journalist at The Sydney Morning Herald under conditions of anonymity talked vaguely of “rolling poofs” and cliff-top bashings, then reflected on how he felt differently now, 20 plus years down the track, since his own children were the age he was when he was involved with one of the gangs. In the same Sydney Morning Herald investigation, a female ex-gang member pondered how her and her peers could “make any kind of decent mothers of themselves”.
I remain shocked that these violent crimes took place in the city in which I live and make work. I felt compelled to ask so many questions. What made these teenage gangs do such evil things? How could this have happened over and over again? Now that the perpetrators of these crimes have grown up and have kids of their own how do they live with and reconcile the legacy of their acts? Could this happen again? Our society in the '80s and '90s was significantly different to today, especially for gay people. It is easy to forget that homosexuality was only decriminalised in NSW in 1984 and also increasingly easy to forget the wide-ranging impacts of the HIV which not only wiped out a generation of people and their legacies, it also informed prejudice, violence and hatred which became deeply embedded in our psyche and manifested in very unpleasant ways. In the fall-out from the plebiscite, where so much ugliness came to the surface and where so many people in my community were victims of hate and vilification, it seemed right to make this play.

What are some of the main themes and messages in ‘Lost Boys’?
The play tells a family story that spans 28 years and deals mainly with unspoken and unshared secrets asking questions about the consequences of denying atrocities from the past. 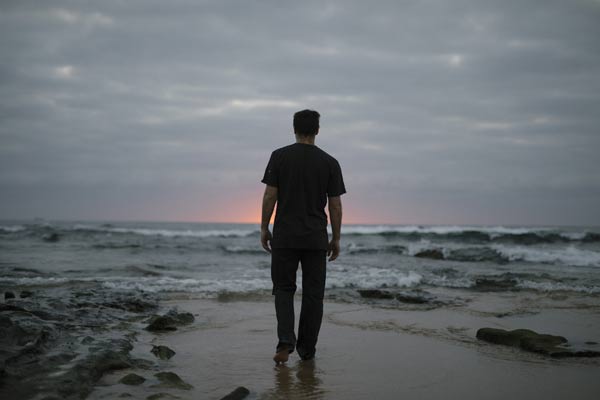 When it came to putting this show together, what were some of the challenges you faced?
The biggest challenge for me was being in this world for long. As a writer you have to immerse yourself in the world and get inside the heads of your characters. I usually love my characters but in the case of this play, I found it hard to love them because of what they had done to people like me. It was a challenge to find compassion for these people but to also fairly and respectfully bring a justice to them in the play that has not yet come in reality.

On the other side of that, what were some of the rewards?
I won't know that until the work goes to stage. I can certainly say watching the terrific cast in rehearsal makes me feel excited. I know that this is an important story for all of us right now and you can't say that about a lot of theatre at the moment.

If there’s anything you’d want audiences of this show to take away from it, what would it be?
Australia has some terrible moments in our history and this play explores one of them, encouraging audiences to think about their own compliance, often through silence or acceptance without questioning. If it spurs conversation about this then it may result in increased conversation and more honest attitudes to other parts of our history as well.

The Bondi Gay Murders were in the late ‘80s, but prejudice and discrimination – though some may not think it – is still common in 2018. Do you think shows like this could help to change that? If so, why?
No play can adequately memorialise the tragedy of the lives that were lost in these crimes but it can draw attention to what happened and encourage people to examine to feel angry, to seek explanation or to shift their own attitudes. After the marriage equality campaigns I doubt anyone could claim Australia doesn't have a population of homophobes. Let’s face it, it wasn't like 98 per cent of people voted YES. There is so much homophobia in Australia today and it should be made clear through this play how ugly that bullshit is.