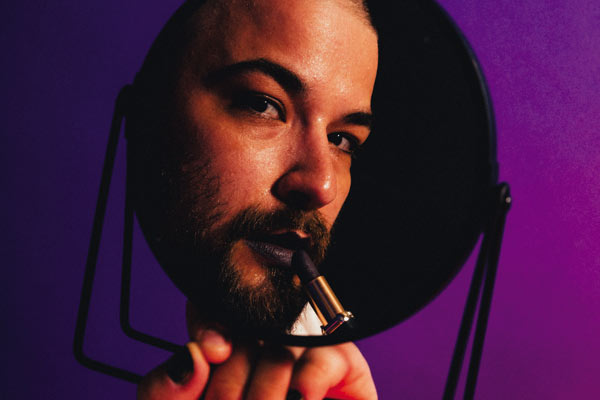 Experimental artist Daley King is ready to unveil the expanded 60-minute version of ‘Lipstuck’, a collection of humorous and dark stories which deconstruct and confront assumptions of what lipstick is and where it came from.

Originally a ten-minute show, King ensures they will be bringing a bigger, better ‘Lipstuck’ experience to Perth's Fringe World. . . One that will have you stuck to your seat.

Initially, King says ‘Lipstuck’ is a culturally-influenced story. “My own cultural background: being Maori, ancestors having lip tattoos. . . It’s a primal kind of instinct; a very human thing to want to cover your lips, and I think it's interesting how it's now been used as a very political thing and used to oppress and to make assumptions about people and who they are. Right now, it's something that's used in a kind of oppressive and sometimes violent way, and it's quite sad, so I’m trying to make lipstick more accessible for everyone.”

Other than making lipstick more accessible for the masses, King also wants to break down and challenge audiences’ assumptions about what lipstick actually is and what it means, the history of it and where it comes from.

“I think in making art, I've always wanted to kind of challenge and shock, almost scare the audience, and make them feel really uncomfortable. I think that's quite important sometimes, especially when you're dealing with quite political stuff,” King explains. “In doing this show, and working with my mentor on the previous version, we kind of shied away from a lot of that kind of shocking stuff. It’s more of a community experience when it's more accessible.” 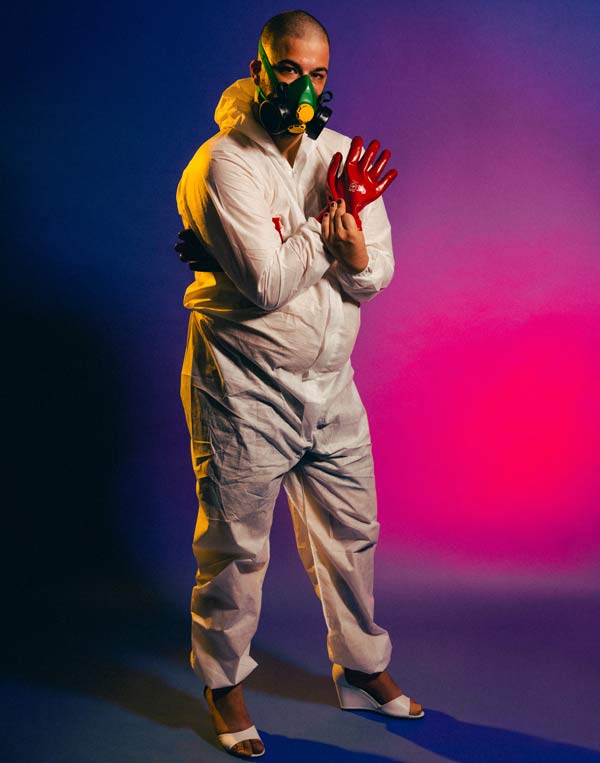 As to why King has chosen to release a collaborative art project, instead of an individual one, they explain: “I’ve previously made a lot of work about mental health, being on the autism spectrum, bipolar disorder, having severe depression and going through the system. It was very much focused on a very internal experience and journey and to really explore those things, whereas this is my first solo work, that's about being external and sharing other people's stories rather than my own. I think I'm done with that part of my making, where it's very internal. I’m very interested in other people's stories now.”

Not only is King interested in other people's stories but also the large spectrum of experiences people can have with this very simple cosmetic product.

“At the moment we live in a time in history where only recently lipstick has very much been for women and very sexualised in that way. But just over 200 years ago, men were wearing lipstick, and thousands of years ago lipstick was used by a lot of people.”

All in all, King’s obsession with lipstick in this brand-new aptly named project has to do with one simple concept: “A fight against the binary and the systems that determine how you live your body.”