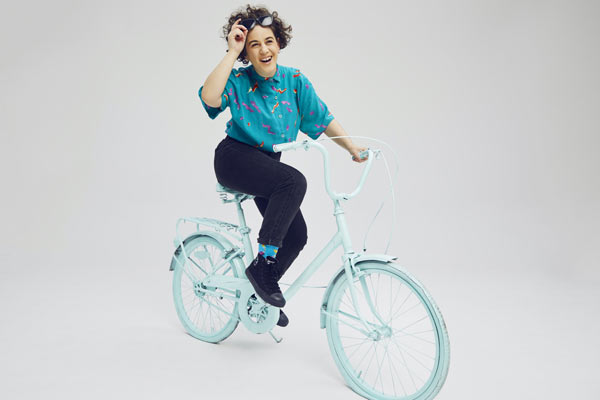 For their 2020 event, Melbourne Fringe will present a programme of wild and wonderful performances and events from a host of artists, including those from the LGBTQIA+ community.

The queer offering of the festival features innovative adaptations of life and art for the community, with no less than 38 per cent of the Fringe's performers identifying as LGBTQIA+ and 9 per cent as non-binary or genderfluid.

'CATS: The Movie, The Musical, The Production, The Artist' sees Jean Tong, Lou Wall, James Lew and Rachel Lee team up for an EGOT-worthy mockumentary following an amateur theatre collective.

Say goodbye to the 80-hour work week – beloved Australian drag queen Karen From Finance is 'Out Of Office' in her one-woman show: a journey of self-discovery and self-annihilation featuring high camp and hilarious mashups.

A digital exchange between Tom Bradley (internationally acclaimed dancer) and David Woods (theatremaker) 'homoDeathf…' is a three-part response to Plato's 'Symposium' with four interpretations merged into a pre-recorded experimental video performance about gender. 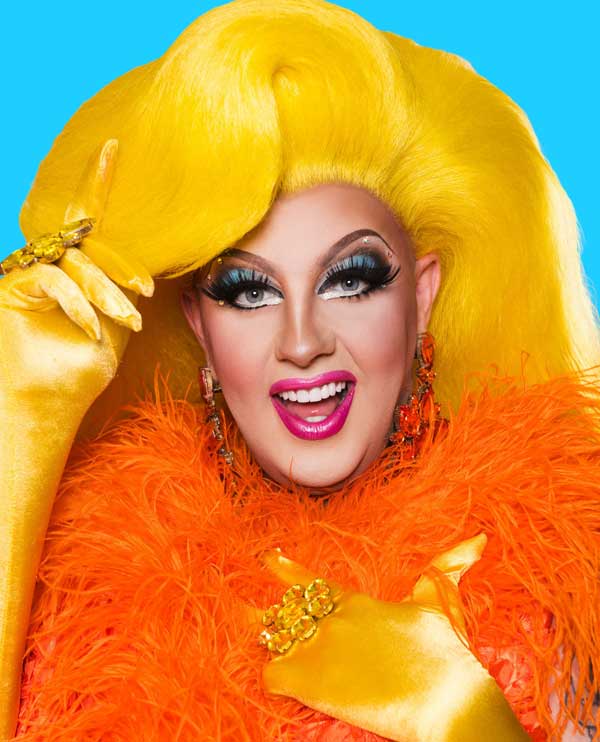 In 'Patrick Collins – The New Nine', Patrick attempts to convince the world that we need to change the symbol for the number nine in the form of a sleep-deprived TED Talk with the help of projected images and graphics. It's an exploration of labeling and Patrick's recent transition to a non-binary gender identity.

Jackson Canny was born in the year 2000. He will explore both the smartest and dumbest generation in 'Gen Z Gen Dread' via musical comedy, sketch and stand-up.

'Jamie Mykaela: Daddy' explores your dad's record collection under a whole new lens. Jamie will tell stories about groupie culture and her problems with patriarchal power imbalances. This ukulele queen will cancel everyone from the Rolling Stones to The Beatles with razor-sharp wit.

'Lousical The Musical' is an original pop/comedy musical about to-do list anxiety from Lou Wall. An electrifying foray into the world of procrastination and its roots in mental health delivered with comedy and music.

Australian cabaret and music artists Sarah Ward and Bec Matthews lead 'Over 60 Under 10', a songwriting project amplifying the voices of younger and older members of the community. Participants don't need songwriting experience, and in the final performance Sarah and Bec will perform the songs created through the one-on-one songwriting workshops.

The full Melbourne Fringe programme can be viewed here.

Melbourne Fringe is on from 12-29 November.