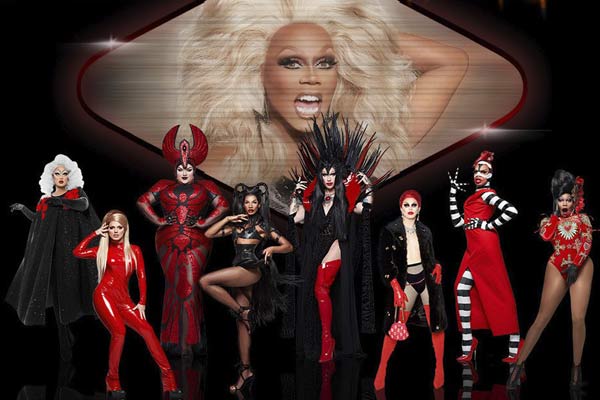 Beginning in January 2020, the residency plans to take over The Flamingo for an eight-month run. It is directed by RuPaul herself and Jamal Sims.

It's going to be "the most sickening eleganza extravaganza in Las Vegas herstory", with RuPaul announcing at DragCon NYC: "'RuPaul’s Drag Race Live' is an immersive, interactive thrill-ride for everyone who loves to laugh, dance and sing-along when a fabulous drag queen shakes her padded ass on stage.”

According to reps at World Of Wonder, the residency features original music, world-class performances, and all the self-awareness and attitude of the TV show.