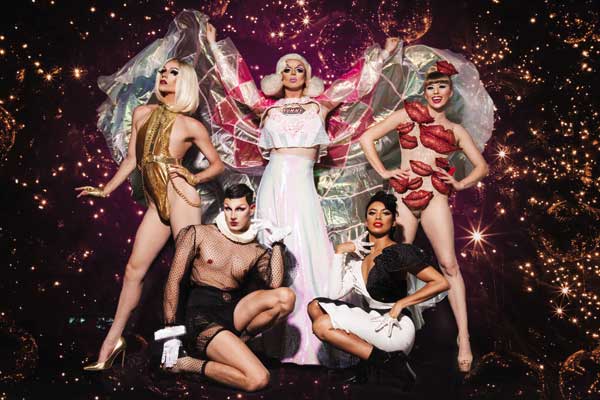 The programme for Melbourne Fringe is simply bursting at its sequinned seams with queer goodness in 2019.

Throughout the season you can expect high levels of anarchic comedy, glittering cabaret, campy theatrics, and drop-dead gorgeous drag. There's also an increased number of trans and gender diverse artists.

'Transgression' is the world premiere show from human rights advocate Jacob Thomas which explores the lived experience of being gender diverse after Australia passed marriage equality. Thomas has done a TED talk, met the royal family several times and been super active in advocacy for gender diversity.

A brown, neurodiverse non-binary, pansexual walks into a room. Does a time rift open up with all these converging realities? Can all these realities really exist at once? There’s only one way to find out. 'NEUROMANTIC – a queer cabaret' is the first solo show from prolific Melbourne-based tattooist/performance artist Cynthia Sobraty – a palpable collision of theatre, storytelling, poetry, original music, drag, childhood and fantasy.

A new work by queer artist and activist Alison Bennett, 'Skin', takes the form of a large-scale projection that wraps the skin of tattooed neurodiverse LGBTQIA+ people around the walls of Trades Hall and the digital facade of Fed Square (regular screenings, 24hrs a day). 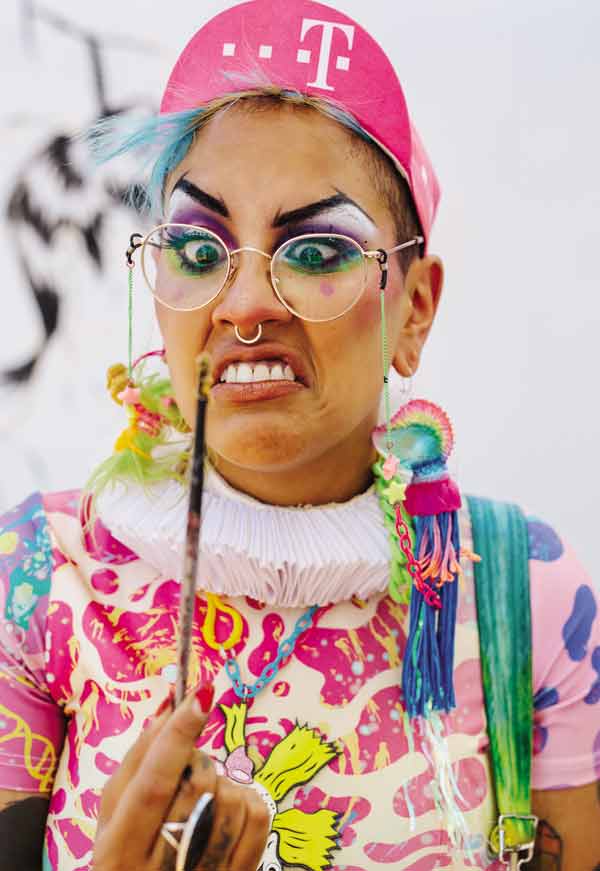 Building on the success of their sold-out one-night-only show at Midsumma 2019, Ginger and Tonic will now grace Fringe, putting their signature spin on a glittery canon of iconic hits in 'Gays Of Our Lives'. They bring their all-girl a cappella celebration of queer artists and pride anthems to The Butterfly Club.

Boldly dancing where no idiot has danced before, Fringe favourites and Melbourne’s only queer comedy troupe PO PO MO CO present their latest show. Directed by Maude Davey, 'Flutter And Flounce' is a neo-vaudevillian delicatessen of serious stupidity and sly snipers: a queer theft of life's dramatic moments, dethroned and clown-ified.

Award-winning theatre-makers Lou Wall and Jean Tong ('Lou Wall’s Drag Race', 'Romeo Is Not The Only Fruit') will also return to join forces with one of Australia’s most absurd playwrights, Kirby Medway, for the world premiere of an electric new play. 'Oh No! Satan Stole My Pineal Gland!' is an ode to every awkward, hellish conversation you’ve ever endured to make a friend.